Megan saw on Facebook that there was a stray Great Pyrenees roaming the streets, and she would see this huge white fluffy dog off and on in her town. This stray was living on the streets for over a year. Each time anyone tried to approach him, he’d run and hide. 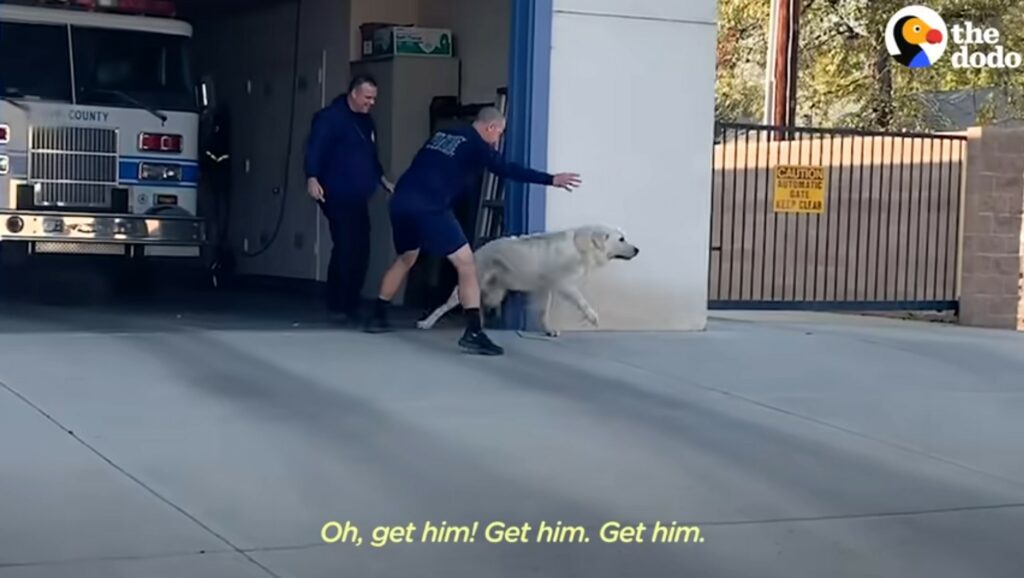 Megan resolved to make contact and try to get him home so that he would not roam the streets where he was going hungry, facing the weather, and being attacked by other strays. In addition, he faced the daily risk of getting hit by a car.

Megan gave him the name Miles and tried to coax him with a dog biscuit to get his trust, or at least, to get his interest peaked. But when Megan tried to put on a leash on him, Miles bolted.

He backed away and disappeared. Megan would find him lying in different driveways, or at a construction site. She was being persistent and spent about 6 or 7 hours trying to chase him down, but each effort was unsuccessful.

She knew she needed help to get Miles off the streets. Danny, another person who had noticed Miles roaming the streets, decided to partner with Megan to get Miles to safety. 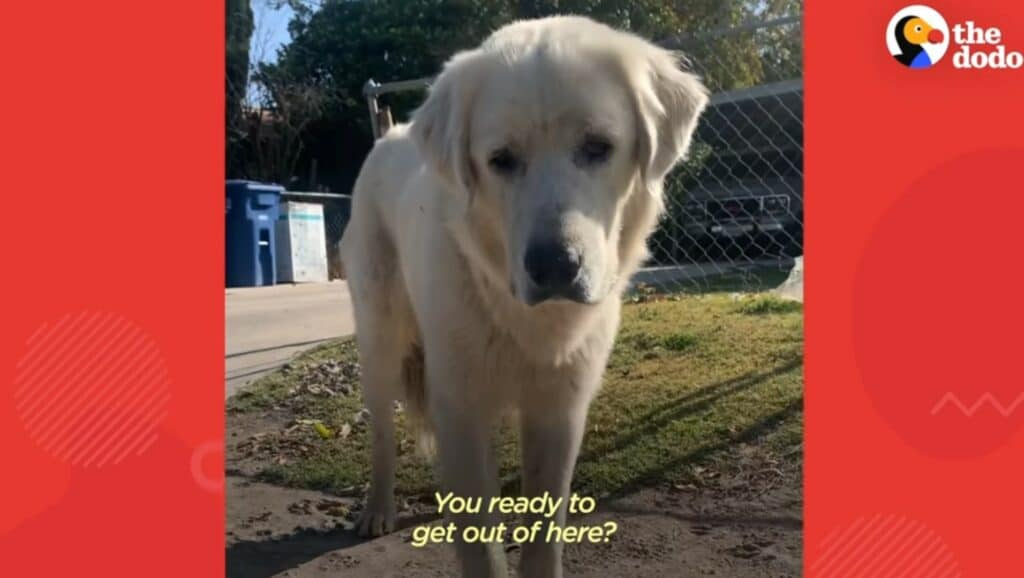 Danny used hot dogs to close Miles into an enclosed dog park. Megan’s friend Courtney came to help and was able to put a leash on Miles. The second the leash was around his neck, Miles stood there, paralyzed. He was so scared!

Megan was able to place him into a foster home with food, shelter, loving care, and dog friends! Hence, he’s a totally different dog now! Now Miles can just be loved, being a dog, and not having to live on the streets to fend for himself every day!

Thank you to The Dodo for the stunning video and images

Scruffy Giant Found On The Streets Loves To Shake Hands 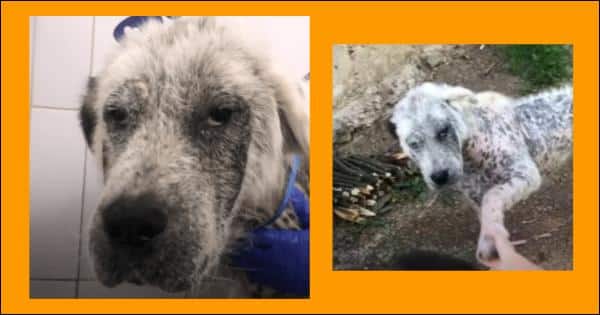 When people found a scruffy gray-white large dog roaming the streets of Romania, they soon discovered that this dog was actually very approachable. Despite her huge size, the dog was very friendly and so sweet. She was quickly named Elsa. 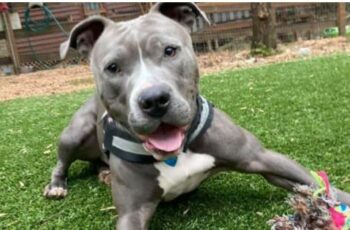 FacebookPin An abandoned dog spent almost a year before he … 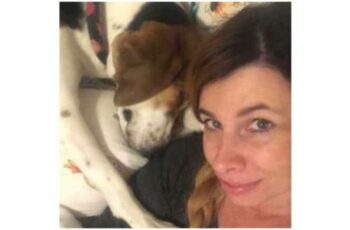