Sad eyes. Scruffy coat. Kind face. Small body. Floppy ears. This pup was so sweet. Still such a small young pup. The people who saw him in the streets of Bulgaria couldn’t help themselves but give him some leftover sausage as a treat. 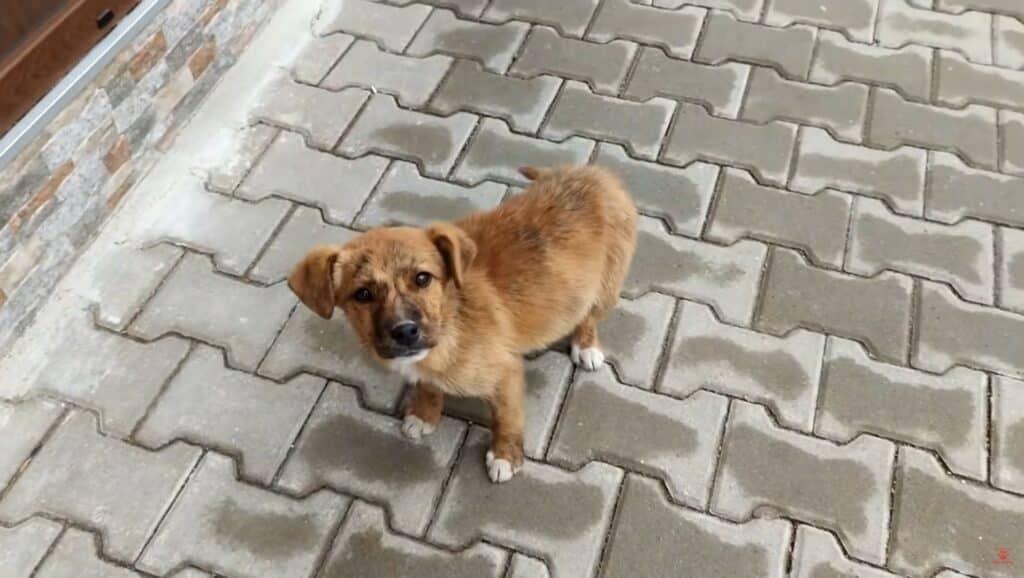 They tried to send him away, but he just wouldn’t leave. He kept following them wherever they went. And he was so friendly, with a look of sadness and hope in his eyes. He followed Dessy, the girl who found him, all the way to her house, which was so far away from the place where they had found him. 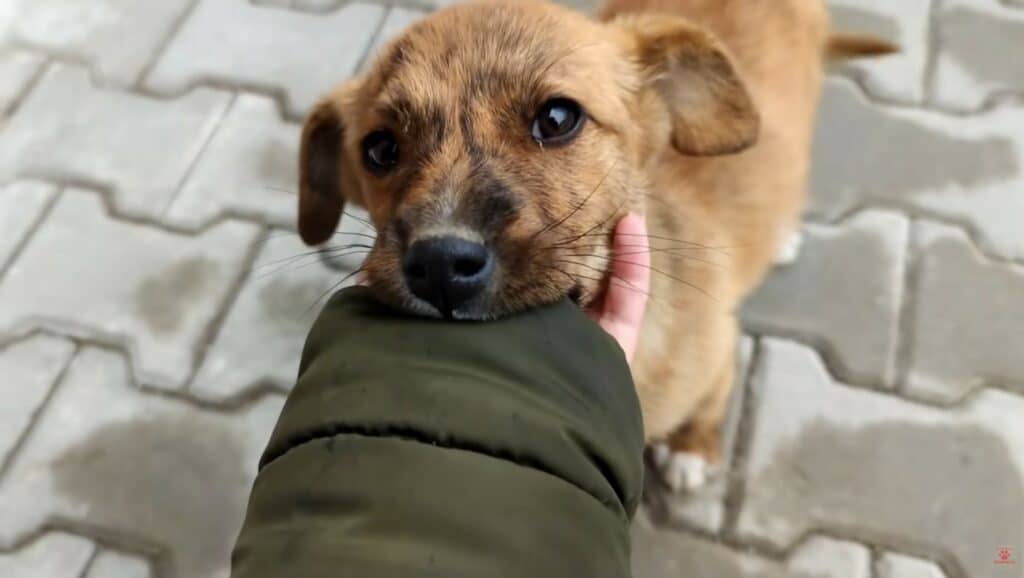 They had just walked the streets of the town, from neighborhood to neighborhood, the pup still following them at their heels in anticipation. 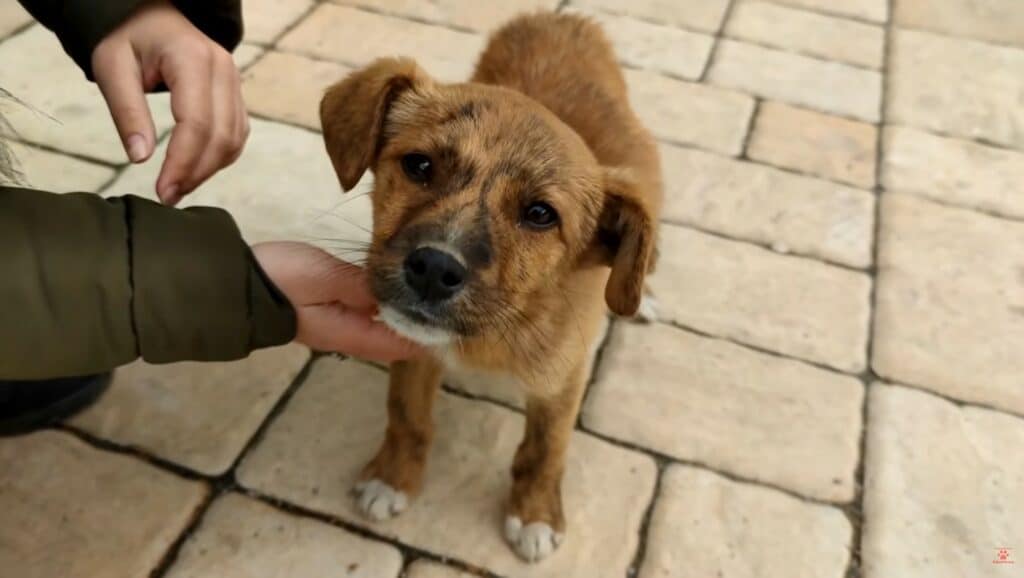 While he was hesitant to enter the home, eventually he went inside and Dessy went to prepare some food for him. He didn’t know that this would become his new home.

After a nice dish of potato ham soup, Dessy decides to give the pup a bath, as his fur is caked with dirt from the streets. Will he like the water? He starts lapping up the water from the shower!

Although he seems a bit scared at first when placed into the shower area, he grows more comfortable as the warm water washes over his back and Dessy softly comforts him with words.

Snuggled warmly in a towel in front of a heater, the pup seems to get cozy and finally relaxes. He finally realizes that this is a safe place and he’s got a home. Dessy wonders how anyone could just abandon such a sweet pup.

He might not be a special breed, but he’s still a living animal with a soul. Dogs truly are such a beautiful gift to us humans.

Thank you to PawMeow for the beautiful video 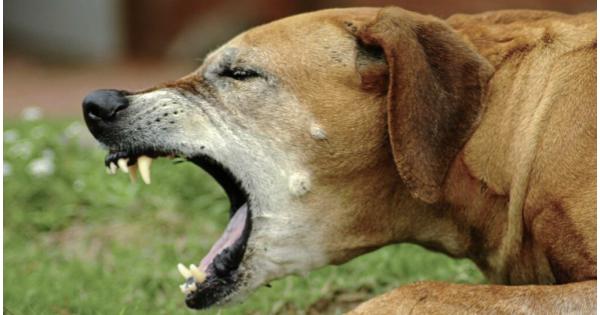 If your dog is coughing, you must get medical advice from your veterinarian instead of trying to self-medicate him/her. Here’s why… 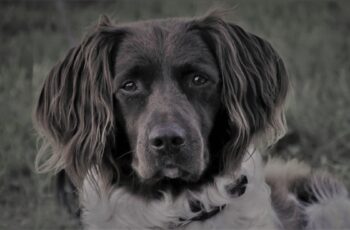 FacebookPin When losing a dog, most people will say it … 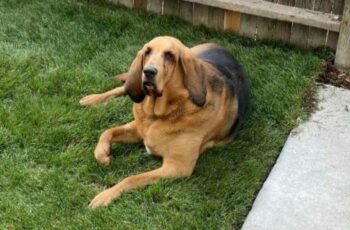