Home
Dog Videos
Puppy Undergoes Surgery To Correct His Upside-Down Paws, Allowing Him To Have A Normal Life
FacebookPin

Many puppies born with congenital abnormalities that negatively impact their quality of life are euthanized. Some people do not see the value in treating these canines, especially if the treatment is costly, which most of them are.

Milo was born in Luther, Oklahoma with a unique congenital condition that caused his paws to develop improperly. The dog’s condition caused his small paws to point in the wrong direction. This prevented him from walking or even standing normally.

Despite his illness, Milo remained affectionate and lovable. He was frequently outspoken and has reactions to nearly everything his caregivers did. Milo would have typically been euthanized.

Fortunately, an animal rescuer named Jennie Hays discovered Milo and decided to give him a second shot in life. Jennie runs Oliver & Friends Farm Rescue and Sanctuary, a rescue organization for farm animals. Milo was given to Jennie by a dog breeder because of his condition.

After consulting with Dr. Erik Clary, a veterinarian from Oklahoma State University, they decided to give Milo the life he deserved by allowing him to undergo the complex operation necessary to fix his upside-down paws.

The procedure was intricate, and the dog’s recovery was also quite long. Milo’s paws were stabilized with pins, and he also had to wear splints. The rehabilitation procedure will also be long, but the vet team that conducted the surgery was optimistic that Milo will make a full recovery.

Milo is a fighter who wants to survive. It is the right decision to allow him to live a normal life since he was still a puppy. Thanks to Jennie and her colleagues, Milo now has this opportunity.

Dogs that have unusual conditions simply need people who would care for them and give them the chance to survive. We are surely thankful for all of those helpful individuals who continue to help such dogs out.

Source: Do You Know! 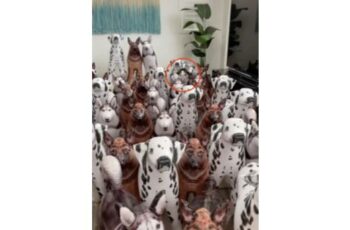 FacebookPin Kakoa, the Husky, had a blast when her parents … 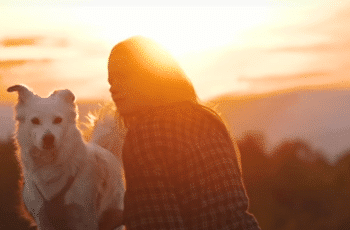 FacebookPin If you were to write a love letter to …