Someone threw a box in a parking lot because he believed there were no surveillance cameras around. Inside the box was a very malnourished pittie puppy that was too weak to move. It had a severe case of mange and was infested with fleas and intestinal worms. It weighed just around 3.5 pounds. 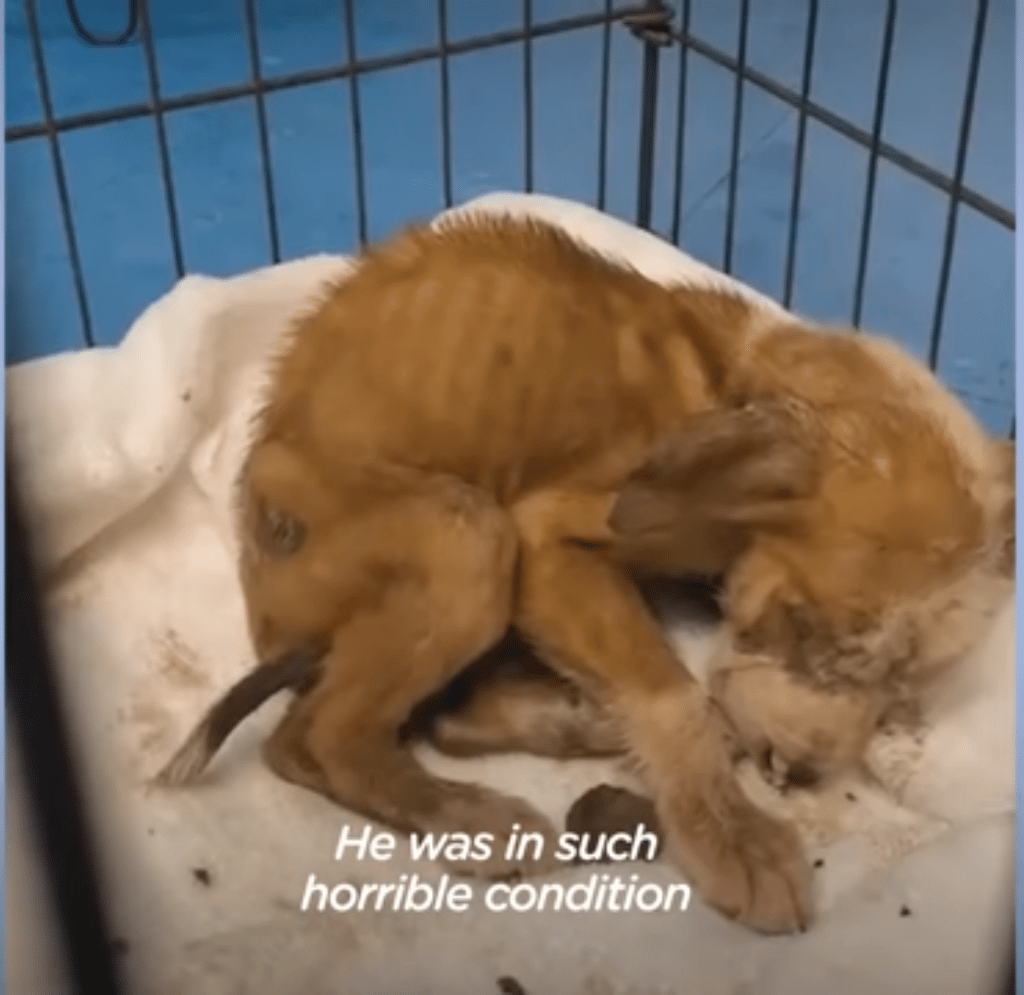 When the box was spotted and the pittie puppy inside was discovered, the animal was taken to the veterinarian by rescuers from the Leon County Humane Society because they could tell that he was still alive.

Shannon, a frequent foster parent, volunteered to foster him. The next day, she picked him up from the veterinarian and christened him Jiminy Cricket. 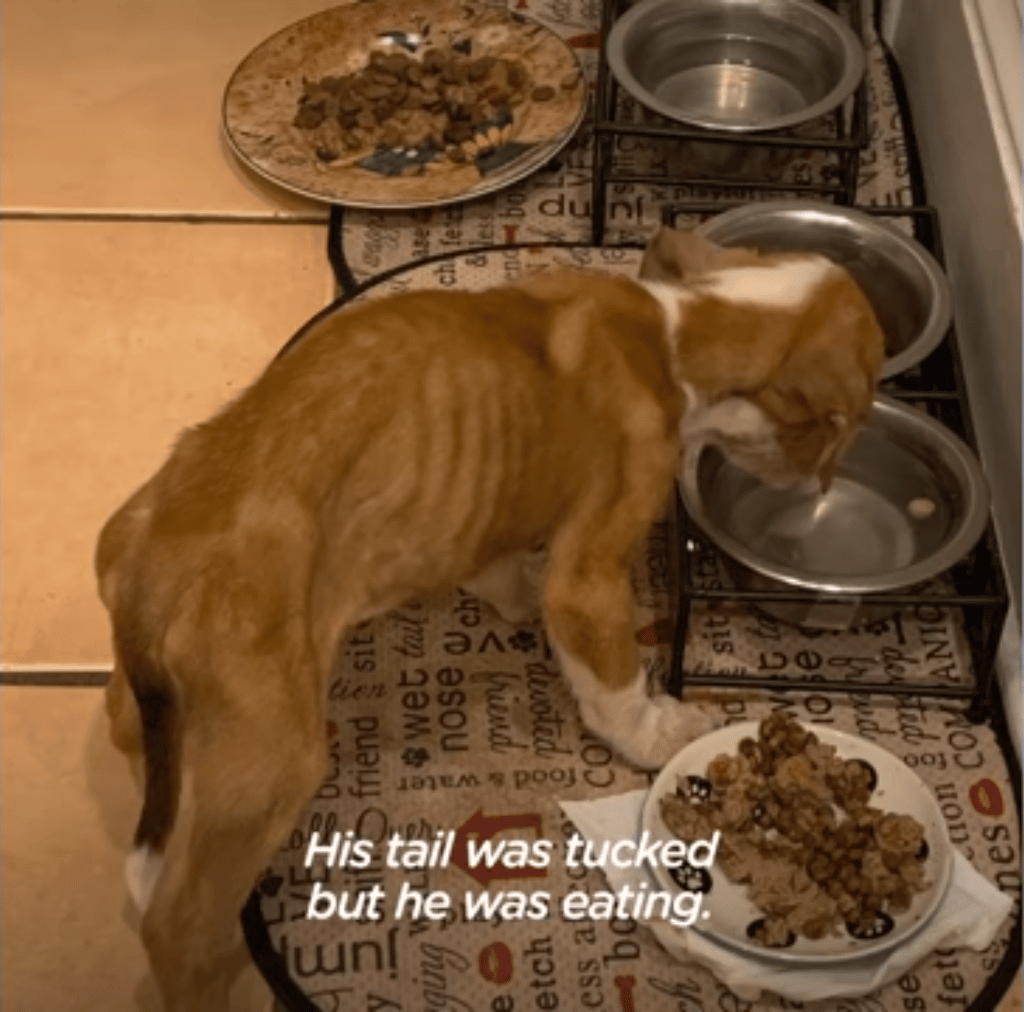 During his first days in Shannon’s residence, he did nothing but eat, sleep, urinate, and fall asleep again. He displayed signs of willingness to live.

After a week, he started giving kisses and snuggles. He even began slowly exploring the backyard. 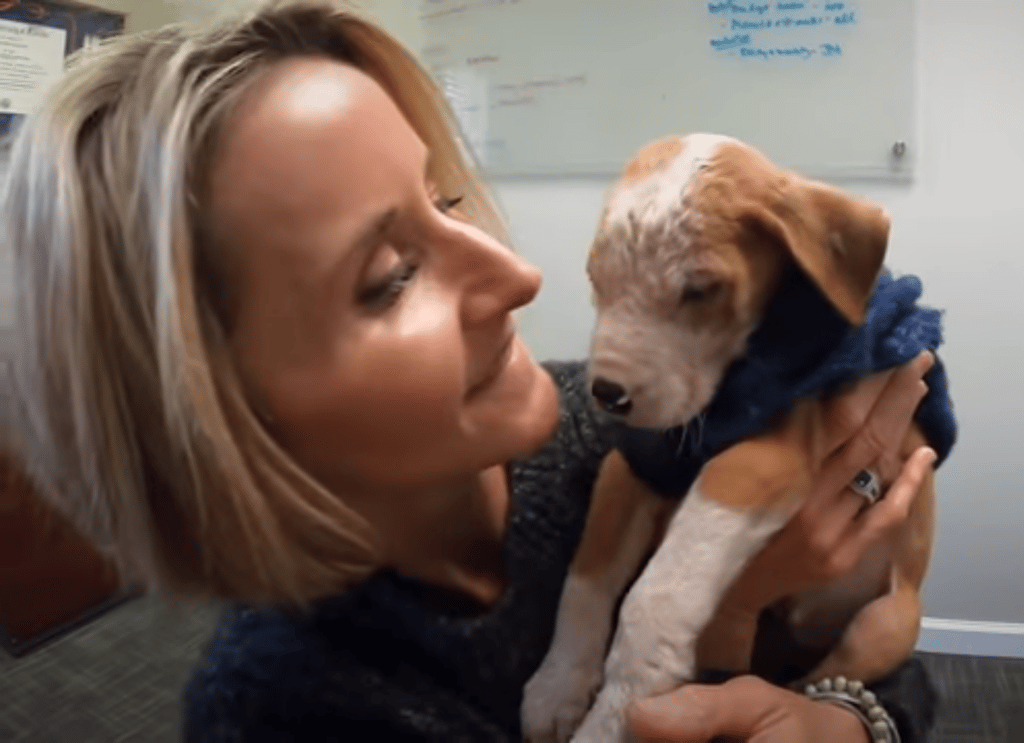 The pittie puppy had some issues with his health though. He was anemic, experienced diarrhea, and had a low platelet count. The vets were unable to determine what he had been exposed to prior to being rescued, so they had to screen for bacteria.

The veterinarian had to administer medications and change his diet. 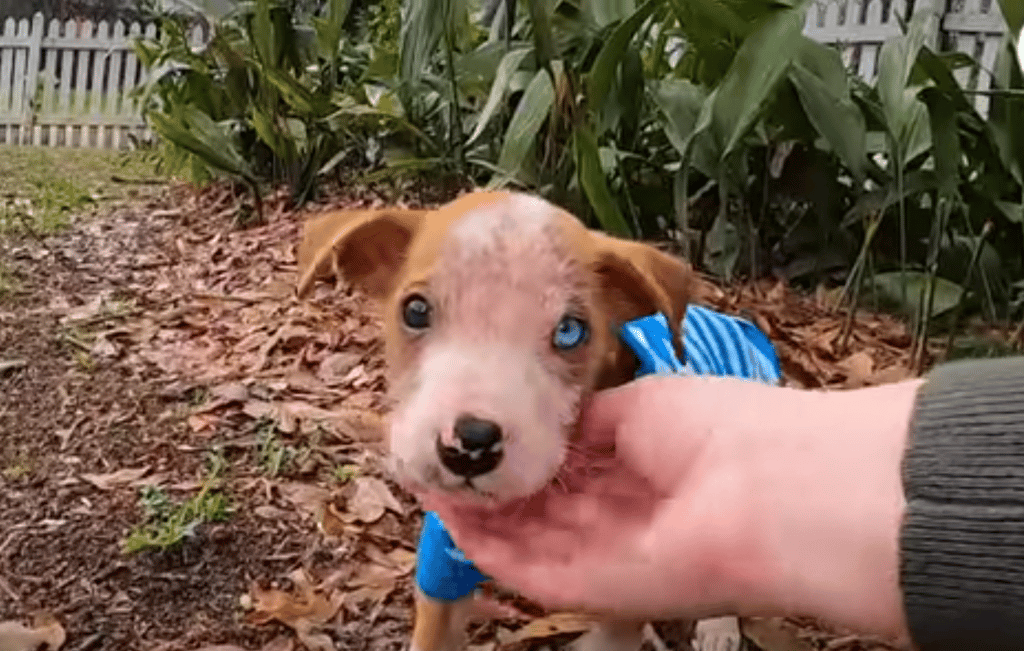 With Shannon’s attentive care, he was able to overcome all of his health issues and continued to improve. He got more energetic and began to interact with the children and other canines. After a month, his soft fur started growing back.

Shannon felt that due to the pandemic, many people’s financial conditions were uncertain. If resources were limited, fewer individuals would adopt rescued animals, or they would be forced to make the difficult decision of giving up a pet.

But despite this, Shannon choose to continue focusing on the positive. She hoped one of her friends would adopt Jiminy so she could continue to see him often. She was unaware, but Jiminy had begun to steal her heart. 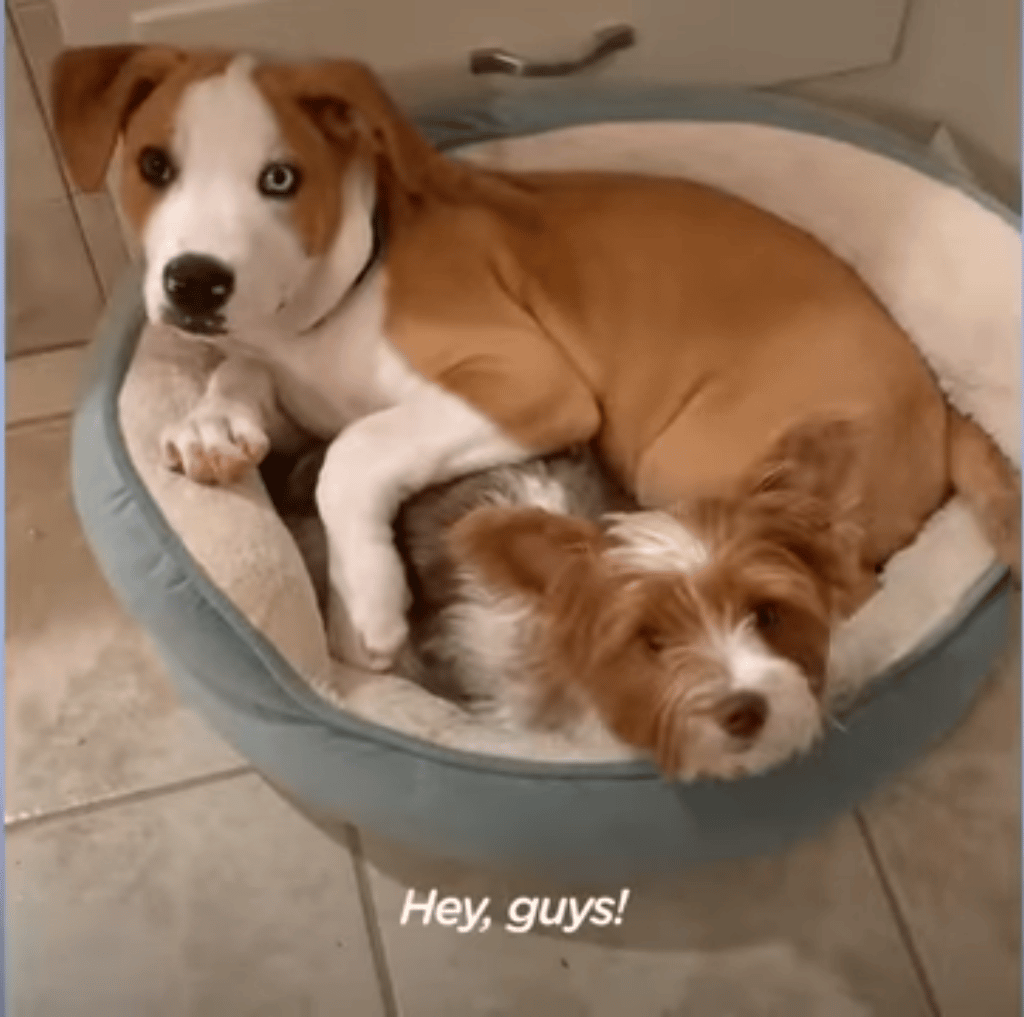 After three months, Shannon arrived at the decision that Jiminy had long suspected would happen. He was legally adopted by Shannon despite the fact that she had already adopted three dogs. Jiminy was content to remain with the first loving family that took him in. 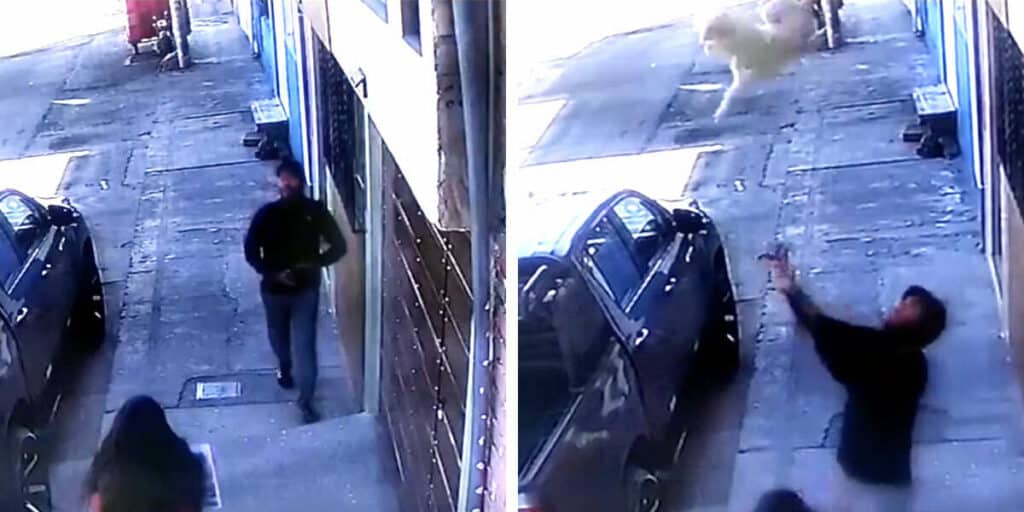 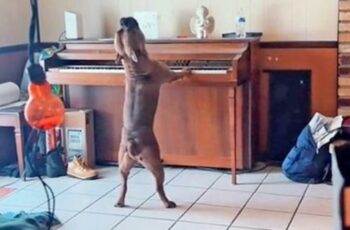 FacebookPin You just have to sing the blues sometimes. Watch … 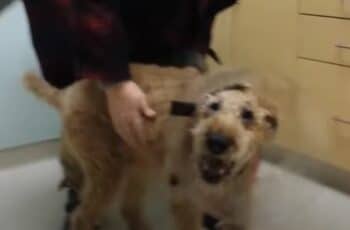 FacebookPin This could very well be your favorite video of …