Home
Pooch Star
This Dog Didn’t Have A Name So Her Rescuers Gave Her One, And They Promised To Also Help Her Find A New Home
FacebookPin

In St. Louis, MO, there was a dog that didn’t have a name. She had a family but they neglected her and they didn’t bother giving her a name. Instead, they called her ‘bitch’. Even her neighbors called her the same because they thought it was her real name.

The dog lived a horrific life. She suffered for a very long time, and she almost died. Thankfully, volunteer workers of Stray Rescue of St. Louis came and gave her a second shot at life. 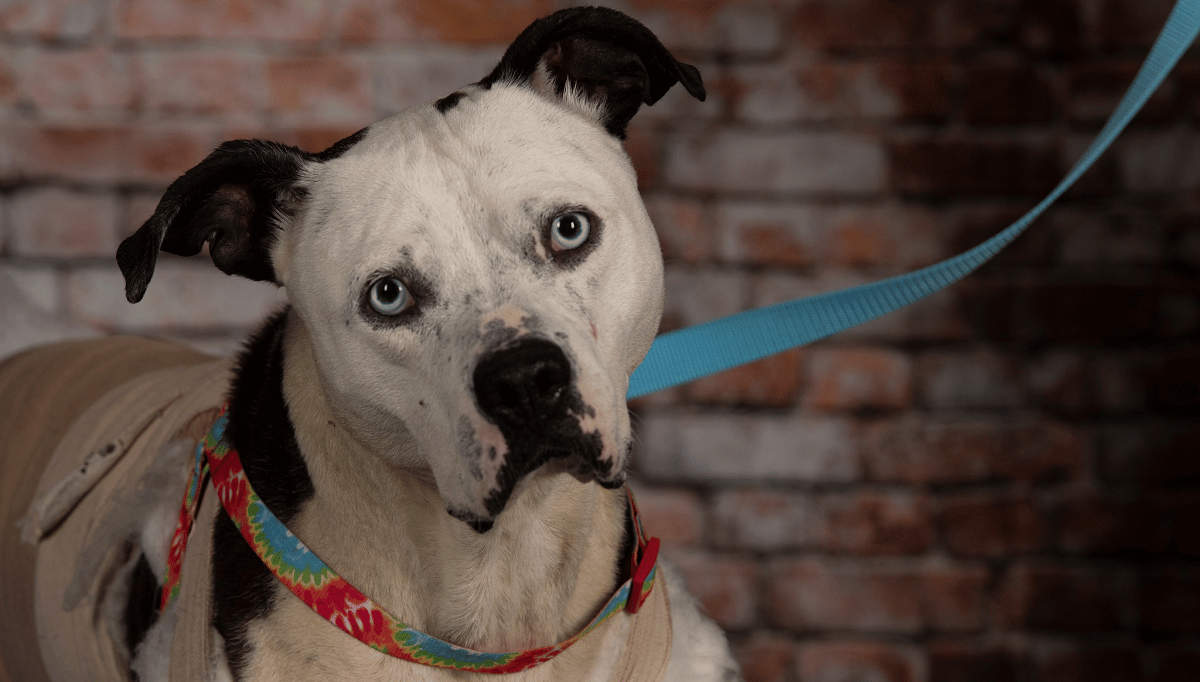 The dog required emergency care so the rescuers took her straight to the emergency vet. At the same time, she needed a name so they gave her one. From that day, she became Adira.

Adira was in the worst state. Her chances of survival were so slim but her rescuers took that chance with her. They knew she’d fight for her life, and she absolutely did. 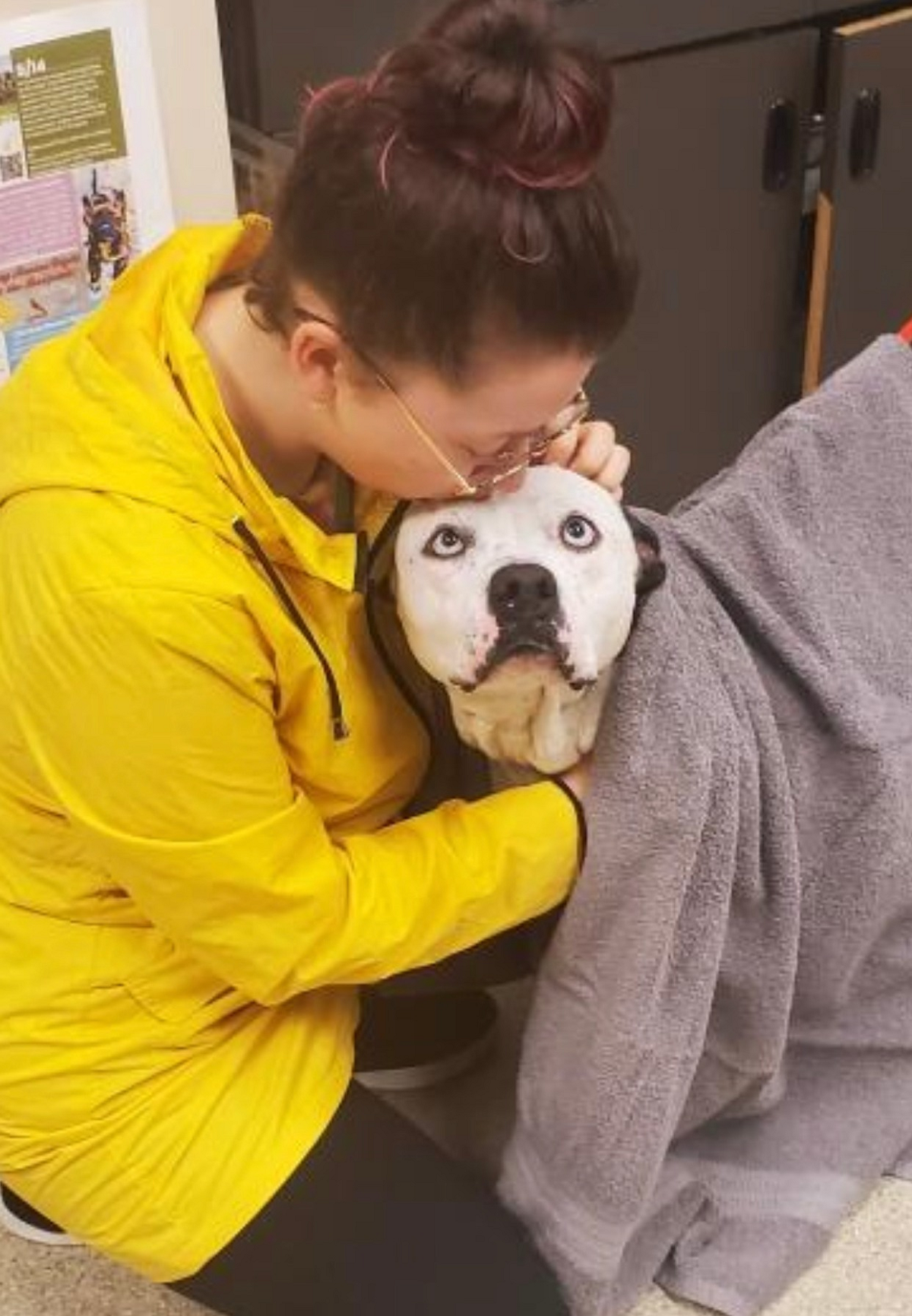 The vets sedated Adira so they could assess her condition. They had no idea how she got hurt but they were convinced that the massive open wound on her back wasn’t due to an accident. Someone did it to her on purpose and that person most probably wanted her to die.

Despite the odds, the vets remained hopeful that Adira would survive at least the first night. They placed her in critical care and every member of the vet team took turns looking after her. They gave their all to keep her alive. 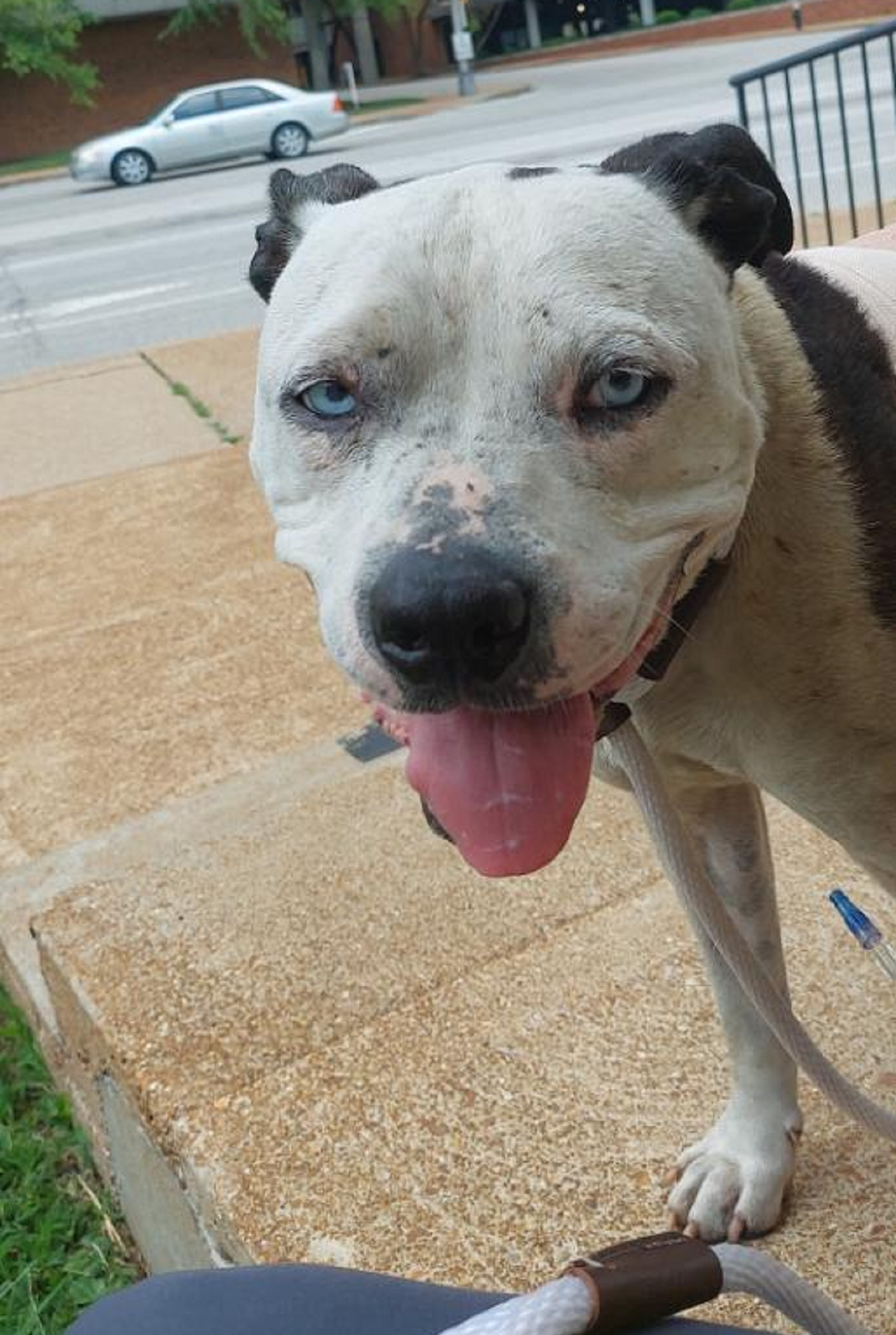 The following morning, Adira surprised all her rescuers and her entire vet team when she woke up from her deep sleep. She wasn’t really out of the woods yet but her strong will to live kept her fighting. She knew she was in a safer place and she figured that the people around her will do everything to help her feel better.

Adira’s recovery is incredibly long. She’s had various surgeries and she will undergo a few more medical procedures in the next weeks and months. She needs time, proper care, and tons of love to completely heal, and her rescuers promise to provide her with everything she needs until she heals. 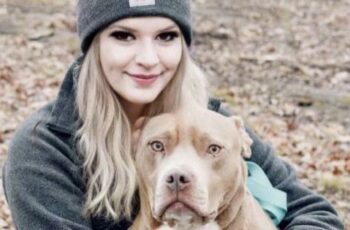 FacebookPin Thankfully, Hannibal’s mother never gave up searching for him. … 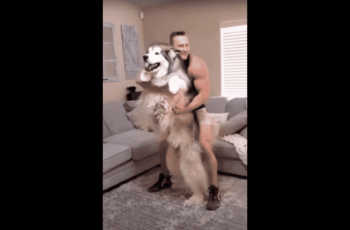 FacebookPin Alaskan Malamutes are known for being mistaken for Siberian …