A dog named Christopher ran away from home and ended up at the animal shelter in his hometown twice. The first time,  his owner came and brought him back home. The second time, however, his owners decided to let him be. They relinquished him to the shelter because they no longer wanted him.

The animal rescue organization called Philly Bully Team learned about Christopher. The rescuers of the said group knew he couldn’t go back to his old house so they pulled him out of the shelter and found him a foster home right away. Lauryn, his foster mom, was so happy to have him.

Christopher was sick and rancid so he went ahead and met with a specialist. What his foster family suspected as a cleft issue was in fact a facial trauma. Someone probably shot him with a gun or he could have been bitten by his momma dog when he was young.

He is far from getting his clean bill of health but Christopher feels much better now. He still deals with bad acid reflux but he’s able to manage it well with Lauryn’s help. Despite his condition, he is happy. 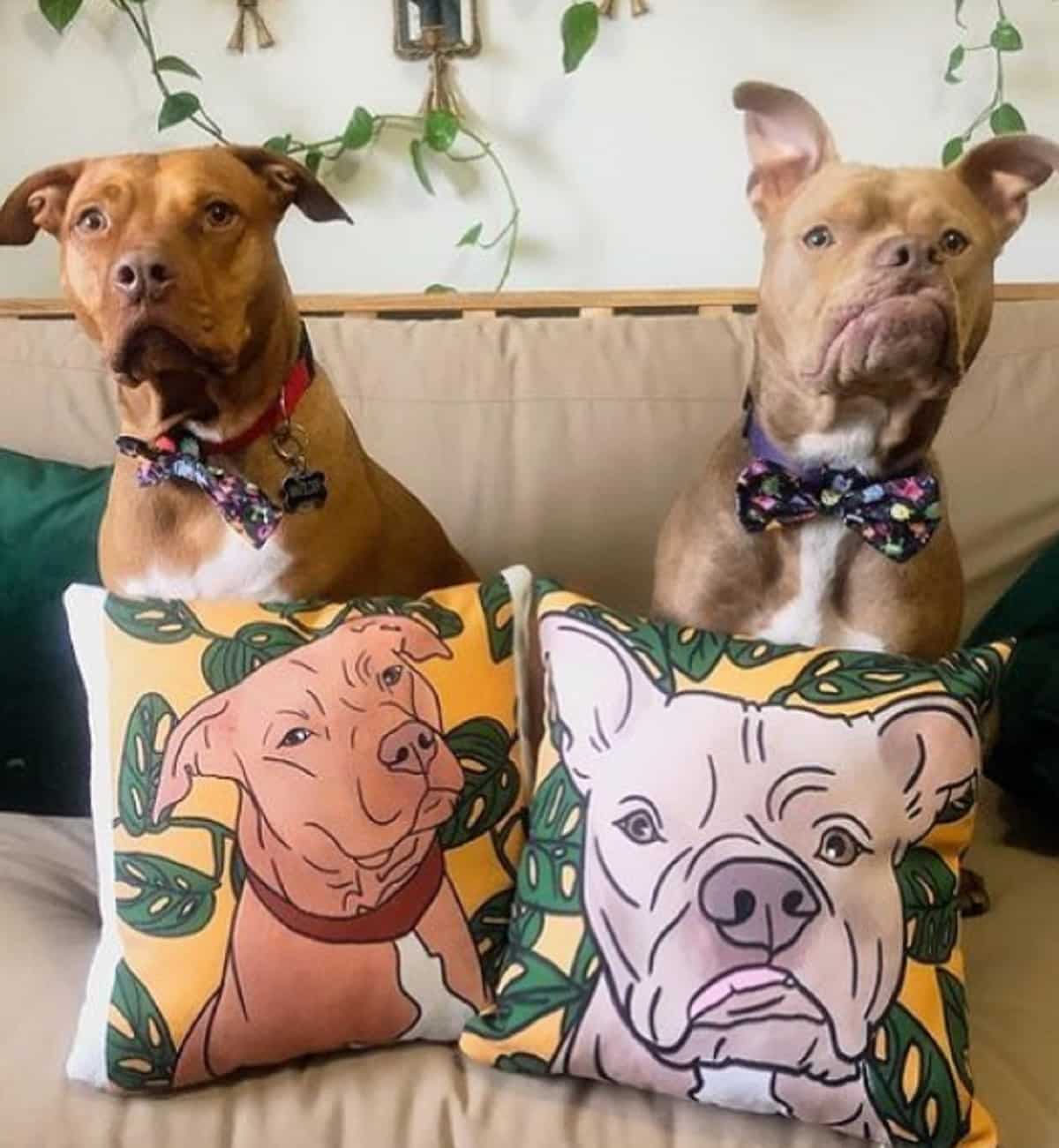 Lauryn told her husband more than a few times that she didn’t want a second dog. She wanted Max, their first foster fail, to be the only furry baby in their home for a few more years. But then, she also told him that no one could take Christopher away from her. Christopher was her dog from the very start and it was meant to stay that way.

Despite the many challenges ahead, Lauryn decided to let Christopher stay for good. She knew it wouldn’t be easy taking care of him with all his health issues but she really knew that it would all be worth it. 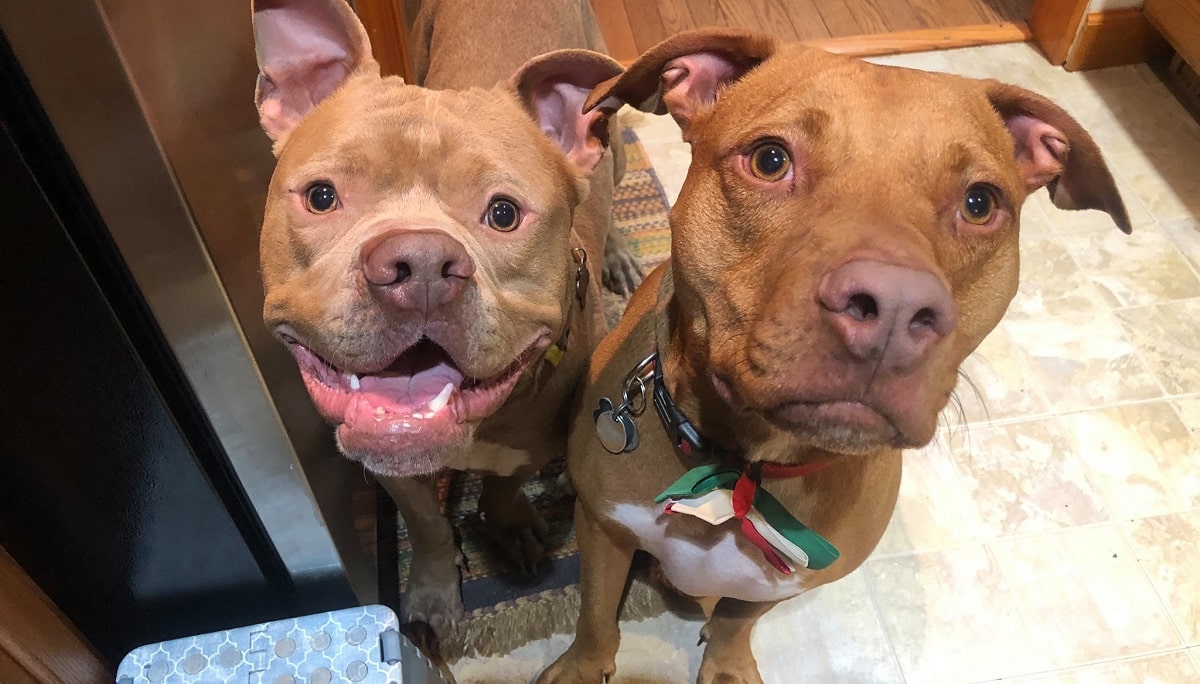 Christopher is so thankful for his new life. Every day, after he finishes his meal, he walks up to his mom and gives her kisses. He knows that in his little ways, he lets Lauryn know that he is grateful for everything she does for him.

What started as an abandonment turned out to be the best thing that ever happened to Christopher. Because after he was dumped, he found the best mom he could ever ask for. 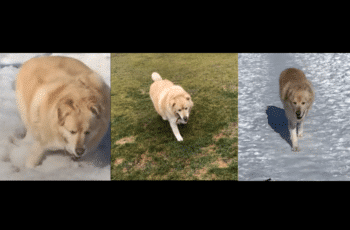 FacebookPin It takes a strong will and a lot of … 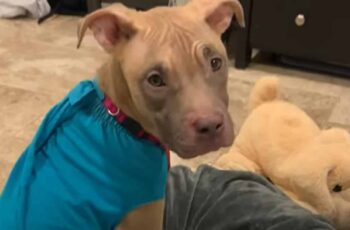