On Wednesday, Vanessa Bryant shared a photo of her family’s new black German Shepherd Loki on Instagram. The Bryants have a new addition to their family: a furry one! Vanessa Bryant announced on Wednesday evening that she and her daughters have adopted a new pet Loki, just a few months after their beloved dog Crucio died.

The black German Shepherd, Loki, was introduced through a series of posts on the social networking platform.

“My girls are happy. Big Boy Loki, #GermanShepard,” Vanessa, 39, captioned the first photo, which showed her and her three kids, Natalia, Bianka, and Capri, smiling joyously alongside their new puppy.

Vanessa began the caption of her tribute post to the black Labrador Retriever with, “We love you, Crucio. Thank you for everything, darling boy.”

“Thank you for keeping an eye on us. We’ll miss you,” she continued, adding the hashtags “#GoodBoy” and “#RestEasy” to her post.” 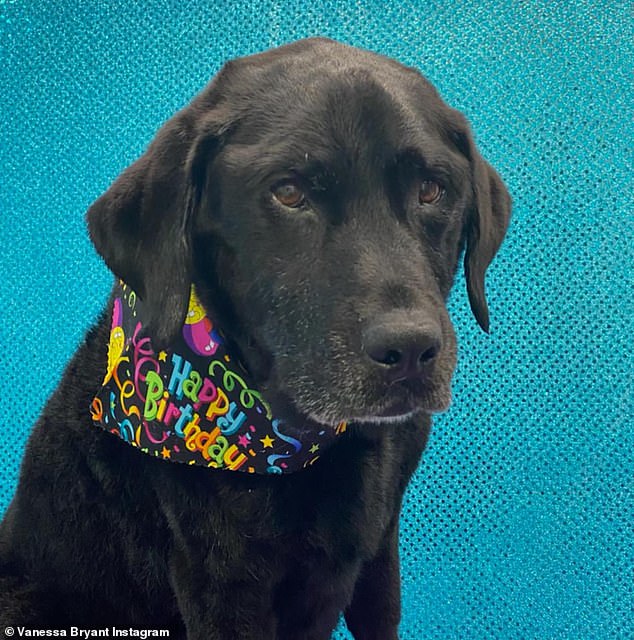 Vanessa announced in June 2020 that her family had added a new member to their group – a puppy named Bobby.

“It makes me so happy to watch my girls smile,” the ecstatic mother said with a photo of Natalia cradling the grey French bulldog.

Thanks to People for this amazing story.

Alex Guarnaschelli Got Her First Dog, Named “We Are Not Worthy”

Alex Guarnaschelli is adding a new dog to her family! The Food Network personality, 49, introduced a new puppy she received into her Manhattan home, to her Instagram fans on Tuesday. Furthermore, she uploaded a few images of her new four-legged pal, who appears to be an Australian Shepard. 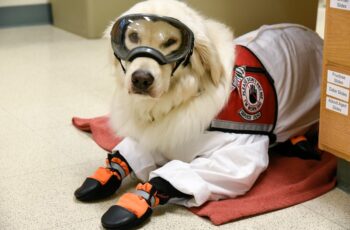 FacebookPin Joey Rump faced huge obstacles in her pursuit of … 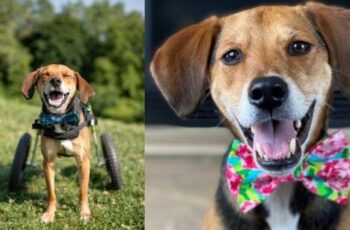 FacebookPin Boone, a 4-year-old hound mix, was abused and abandoned …