Hope For Paws in Los Angeles, CA received an urgent text about a little stray dog that took refuge in a railroad company. Quickly, the rescue group’s founder, Eldad Hagar, hopped into his rescue car and drove straight to the site.

At the rescue location, Eldad immediately spotted Scooter. But within a matter of seconds, the little dog took off and disappeared. The rescuer wasn’t just about to give up, so he asked the workers to help him find the pup. 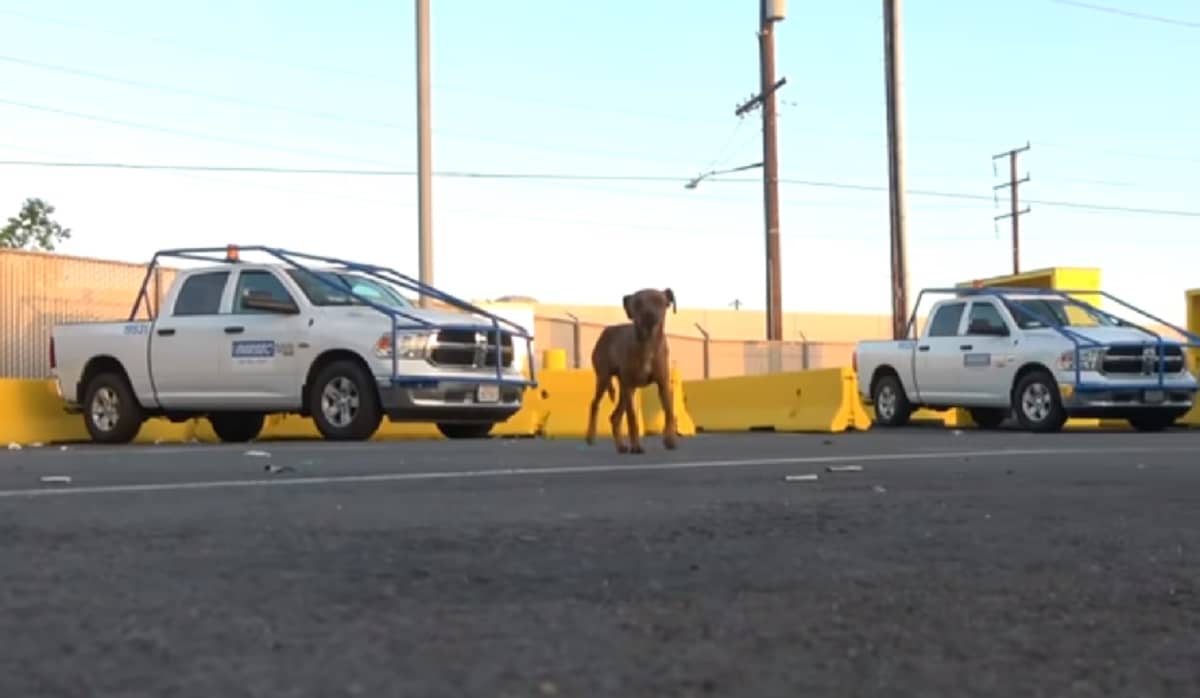 Scooter first appeared in the industrial yard about a month ago. The workers were surprised that a stray dog managed to make its way to their work area. But they were kind enough to feed him regularly.

Everyone took care of Scooter, but one of the employees knew better. It wasn’t a place for an animal to stay, so he sought help until he connected with Hope For Paws.

Once Eldad found Scooter at the parking lot, he offered the dog some chicken. The pooch, however, wasn’t interested in the food. He kept his distance and avoided contact with the stranger. 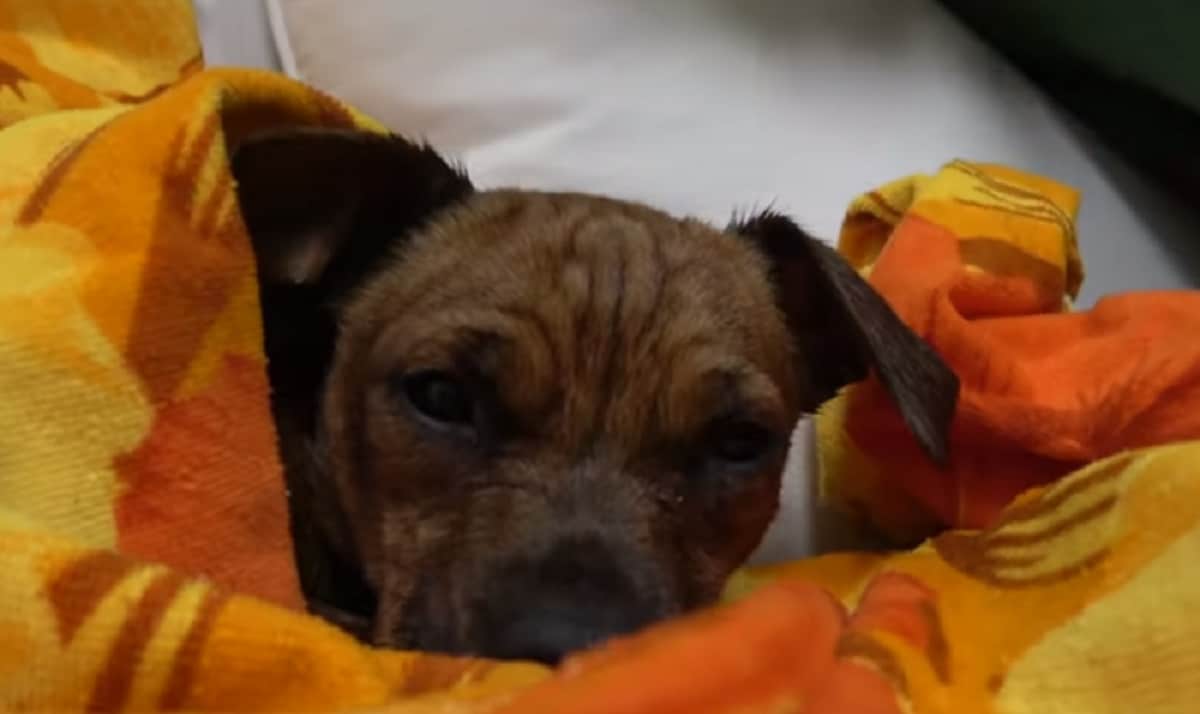 Eldad hoped one of the workers could help catch Scooter. But the terrified dog seemed to know what the rescuer wanted. He walked away every time someone came close.

Eventually, Eldad decided it’s time to capture Scooter. He used a net to secure the dog, and finally, the rescuer had the pooch safe in his hands. Scooter was so afraid, but he didn’t show any signs of aggression at all.

Eldad thanked the workers before leaving. At the hospital, Scooter received a much-needed bath and a hot meal. The little pup also had a medical check-up before heading to his foster home. 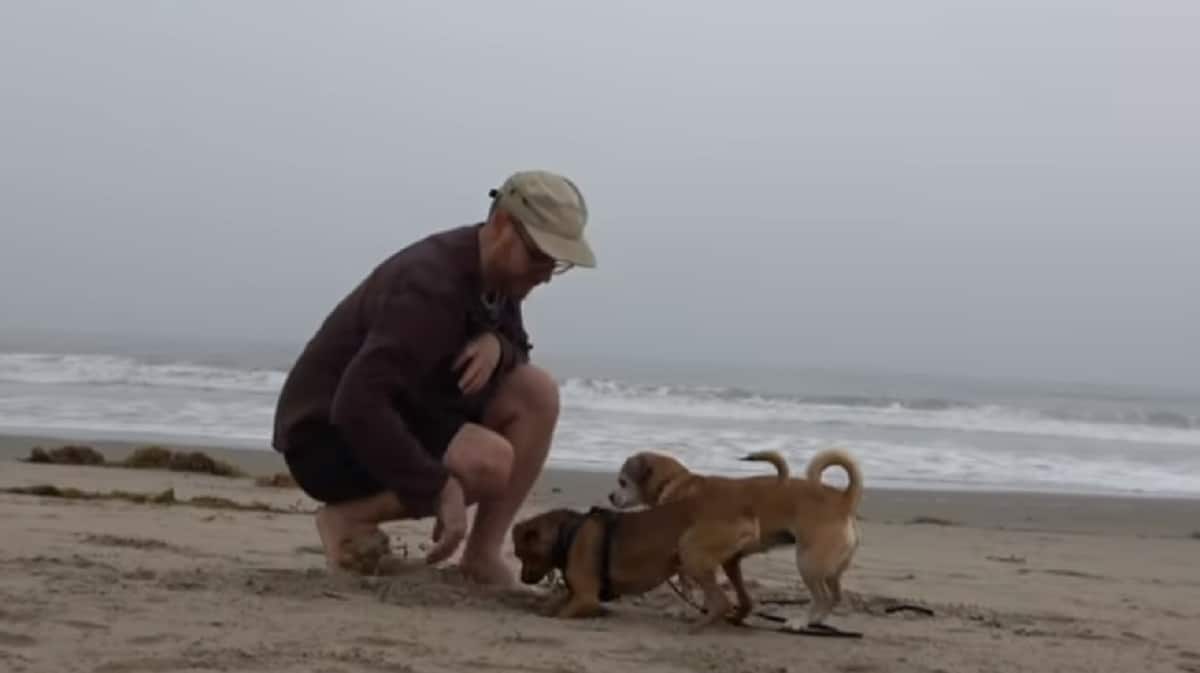 L.A. Animal Rescue took in Scooter as soon as he left the animal hospital. They promised to rehabilitate him so he’d be ready once his new forever family comes. And in no time, Scooter was off to a fresh start.

Scooter’s new parents renamed him Rudy. He loves his new mom and dad, especially his new sister Dottie. Rudy and Dottie love to go on adventures, and they wouldn’t have it in any other way.

Credits to Hope For Paws 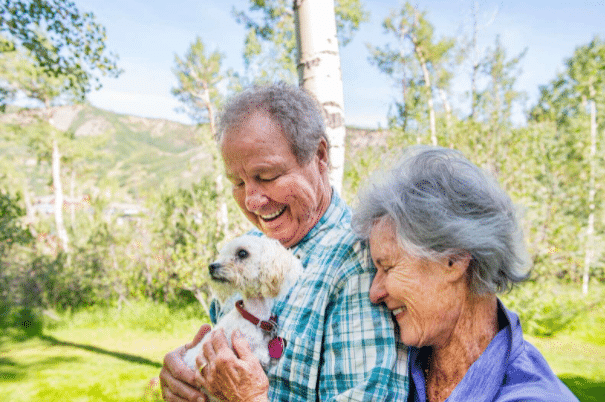 Bella, a missing Cockapoo, spent nearly a month missing in the wilderness, has finally been reunited with her relieved parents… 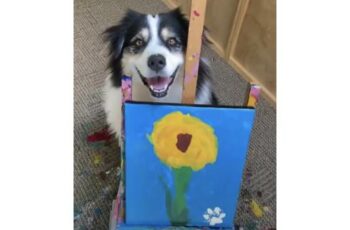 FacebookPin This Australian Shepherd, Secret, has many skills under her … 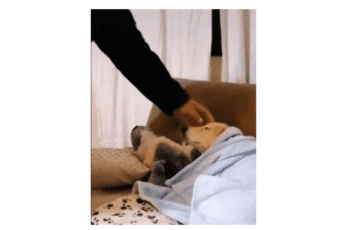 FacebookPin There are many dads out there who claim they …