A small white-yellow rescue Chihuahua mix sat in the corner, whimpering and growling at anyone who would try to come near. Each time someone tried to say hello, the dog just bared teeth and wanted to be left alone.

The foster mom saw the fear in his eyes and knew that this rescue chihuahua had been severely abused.

She’d sit in the corner with the dog for hours, trying to talk to him, feeding him bites of raw chicken. Making progress as he would nibble on those treats.

But each time the foster mom tried to pet or touch him, he’d yelp and nip in fear. The foster mom suspected that the pup Arnold had been likely beaten with an open hand. Each human interaction was being perceived by him as a negative one.

It took the foster mom over 10 days just to establish a base of trust with him where he would make eye contact without shaking, growling, or yelping at her. He would have his own bedding which was his safe zone and where he could retreat to hide from everyone.

The dog was associating the presence of the foster mom with threats of violence, especially the open hand. The dog would shake each time she tried to touch him. The foster mom worked very hard to be consistent and to rewire the standard response of this pup to go from fear to joy when he would see her.

Several days after constant positive interactions, the foster mom was able to help the pup Arnold heal to the point where he would approach her on his own terms and just be a dog. Now he’s waiting for a loving family to give him a forever home. One that will to continue the good emotional rehab work that the foster mom began.

Chihuahua Is So Happy That Her Humans Celebrated Her Birthday 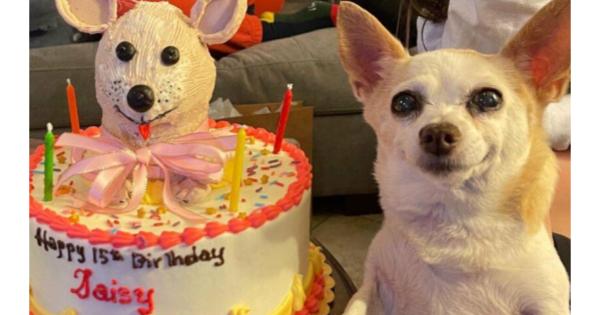 For more than ten years, Daisy the Chihuahua has brought smiles to her human family. This year when she turned 15, it was their turn to return the favor and make her feel extra special… 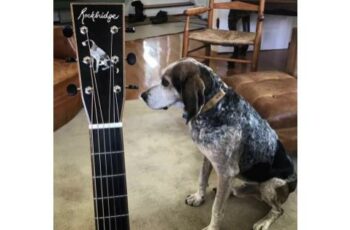 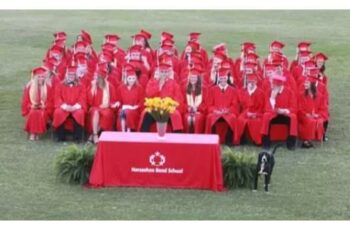