Anything can happen when a dog runs away through the city. Especially in a major city like New York. And this dog shows how dangerous it can be for a runaway dog to go through traffic.

Thanks to the help of the cops and kind locals for finding and reuniting this runaway dog with her desperate mother.

It had to be an unbelievable sight for these drivers when a pooch came running through the Queens-Midtown Tunnel – astonishingly close to oncoming traffic. 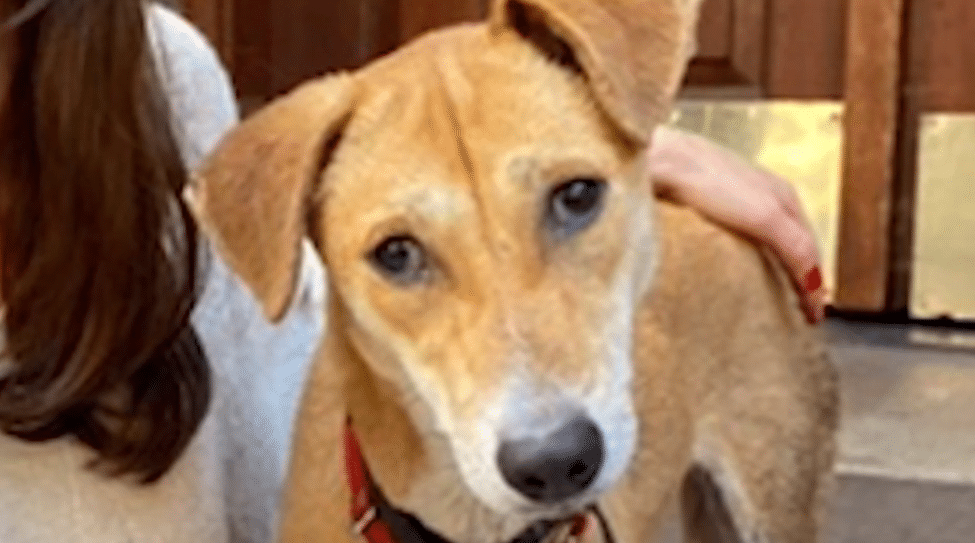 Sgt. Orland Caholo is the first respondent to vehicle issues in the tunnel. When he got the 911 call about a furry speedster in the tunnel, he quickly stopped traffic in order for his officers to go in for the pooch.

Caholo realized how lucky this dog is for not being hit by a car yet. Despite their efforts, the dog managed to slip past them through the Queens side of the tunnel. When an animal-loving dispatcher noticed a missing dog Facebook page, they made contact with the owner.

Heather Angus, the owner of the dog, confirmed that the dog’s name is Indie and she is hers. Indie, after being rescued from India, lived on the Upper West Side for three months. She managed to escape from her dogwalker earlier that day. 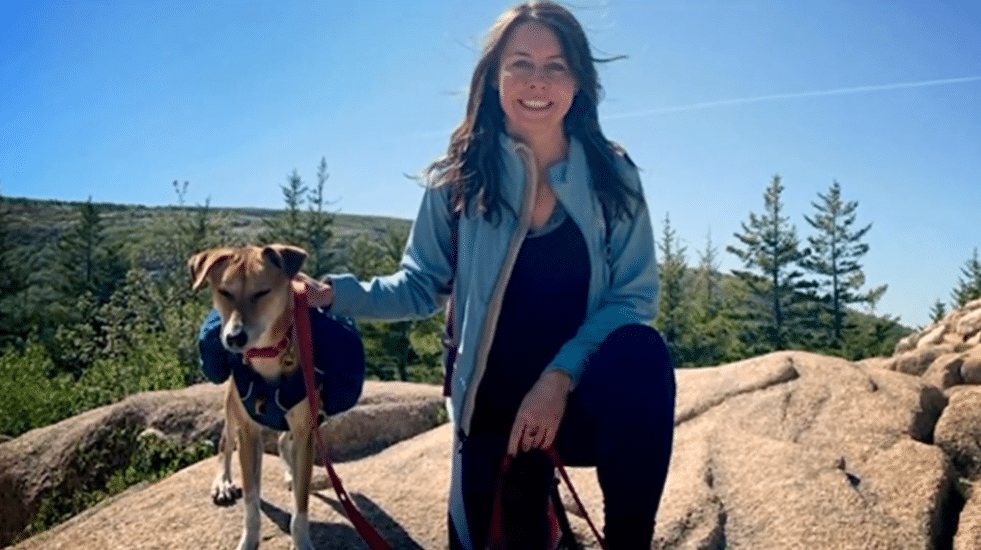 After a week, Indie found her way to live with stray cats in a Long Island City warehouse. Where a worker found her. Finally, the two lost souls, Heather and Indie, found each other again.

Heather became overwhelmed by the support from the community. “In such a big city, a community can help out one person and touch so many hearts,” She said.

Indie became a local celebrity in Upper West Side after all the multitudes of online postings and sightings of this runaway dog across the city. 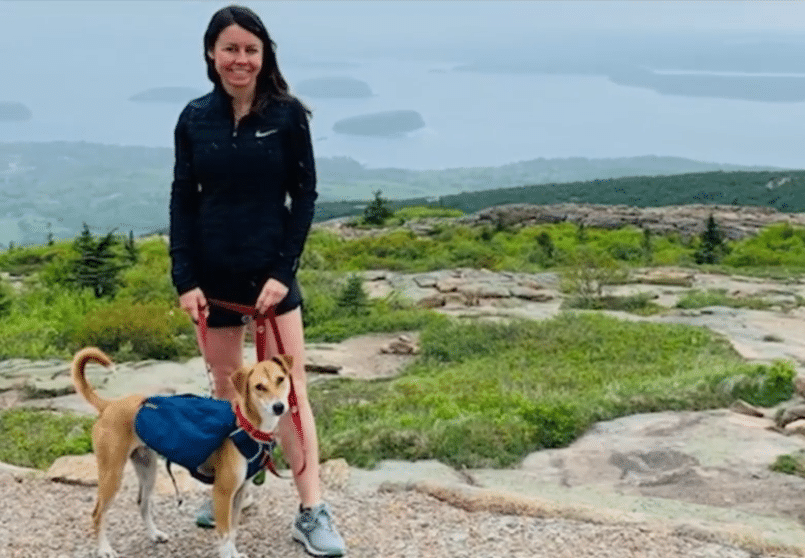 Only a miracle made Indie be able to travel such a far distance and manage to survive the journey home. Of which, Heather is very thankful there are a lot of dog-loving people in New York

Thank you to New York for help saving this dog and to ABC7NY for reporting this story. If you enjoyed it, please share it with your friends and family.

How To Properly Bathe A Dog 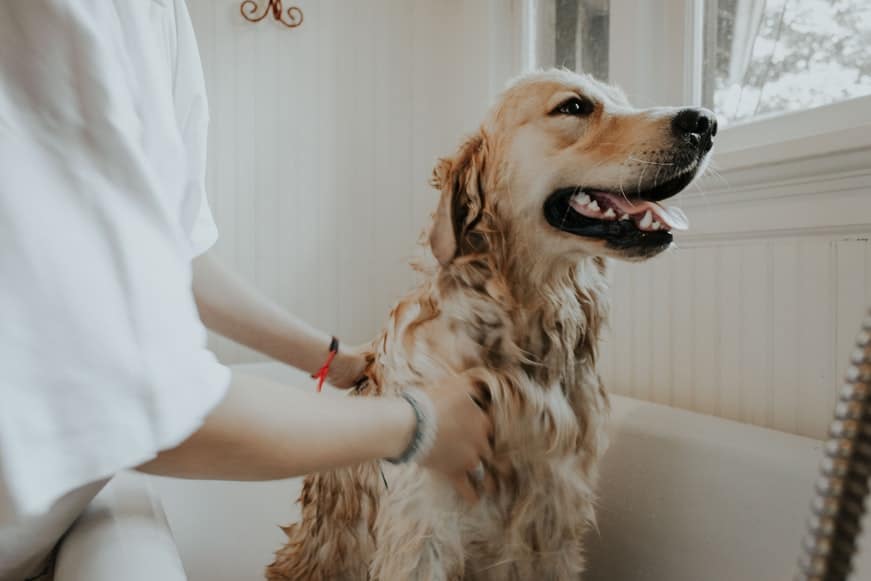 Bathing your dog on a daily basis is an essential aspect of maintaining his grooming and hygiene. Baths, of course, aid in removing visible dirt that your dog has accumulated during enjoyable walks and romps through natural settings. Bathing your dog’s coat not only keeps it clean but also keeps it healthy and parasite-free… 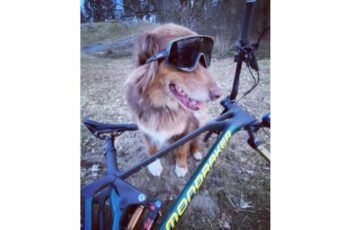 FacebookPin Have you ever taken your dog on outdoor adventures? … 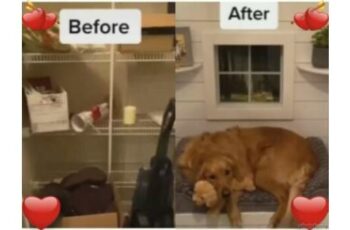 FacebookPin All dog lovers want the best for dogs. We …