Losing a dog is very tough. Many people remember the pain of losing their family member. And it is no different when the president’s dog dies at the White House. President Joe Biden and first lady Jill Biden will not mourn alone, as the nation mourns with them.

The president’s first pooch, Champ Biden, a 13-year-old German Shepherd, brought joyful paws back to the White House, but only for a few months as he died being adored by many.

President Joe Biden wrote a memorial on his Instagram:

Champ was the elder of the two White House pooches. But he started showing signs of reduced energy when going on his walks around the grounds of the White House. But this did not stop him from wagging his tail and want ear scratches and belly rubs when they entered the room.

The last dogs to make a home at the White House were Sunny and Bo Obama, but after they moved out in 2017, the place lost a little bit of its home feeling. Former President Donald Trump and his family did not have a dog. 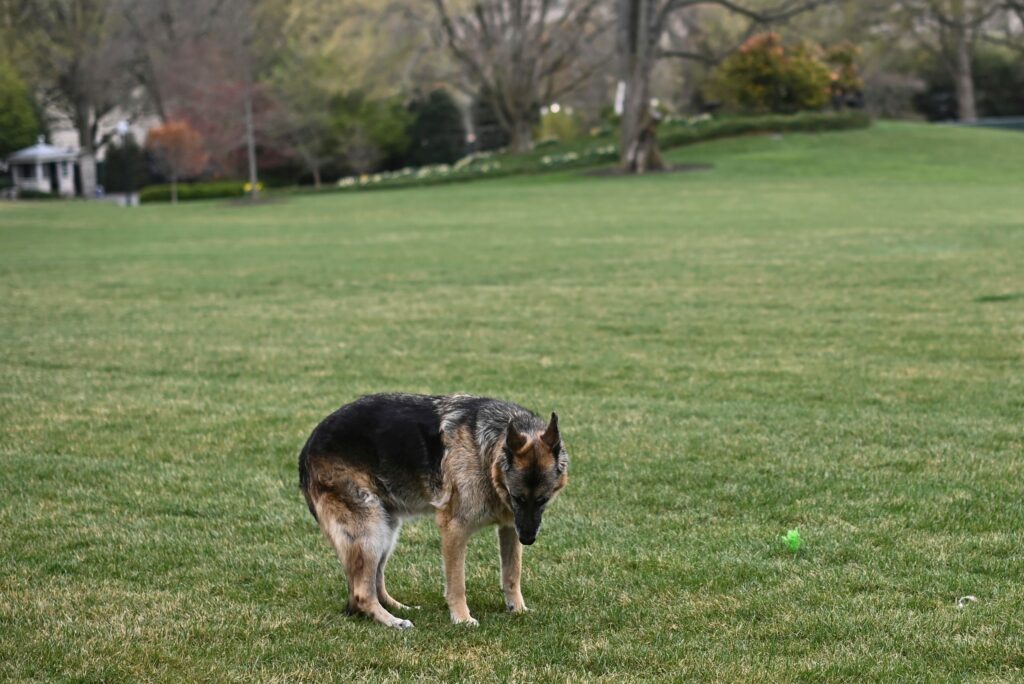 Thankfully the Bidens have brought back what needs to be at the White House, paws. It also helps that everyone loves it when the president’s pets make an appearance during conference meetings.

The Biden family adopted Major, the younger German Shepherd, because of Champ’s deteriorating condition. They were told in order to keep Champ young, is to get a younger friend for him. Therefore, Major has become the first rescue dog ever to live in the White House.

Champ brought something back to the White House and all who knew him will remember him as a loving and kind companion. It is comforting to know that he died at home with his family close by. 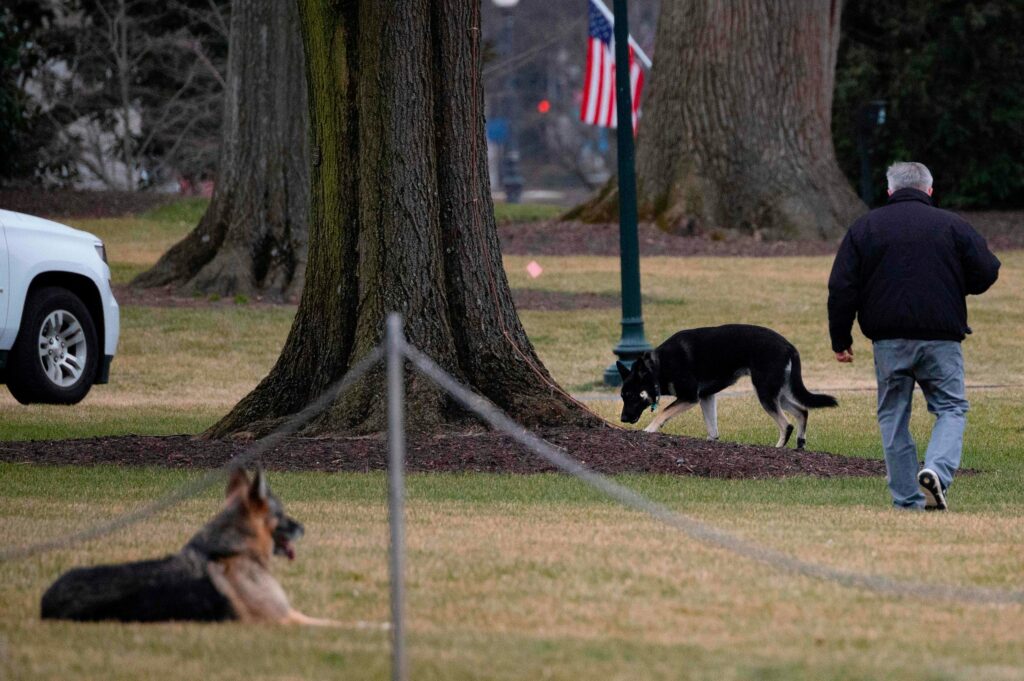 For now, though, there remains only one pooch at the White House. Even though Major has been in hot in the press with his biting incidents. We are sure he will settle down and enjoy having the large grounds to run around.

If you enjoyed this, please share it with your friends and family.

Here’s to Champ, the president’s first pooch. Thanks to USA Today Entertainment for reporting this story.

Judge Judy Gets Legal Counsel From A Dog 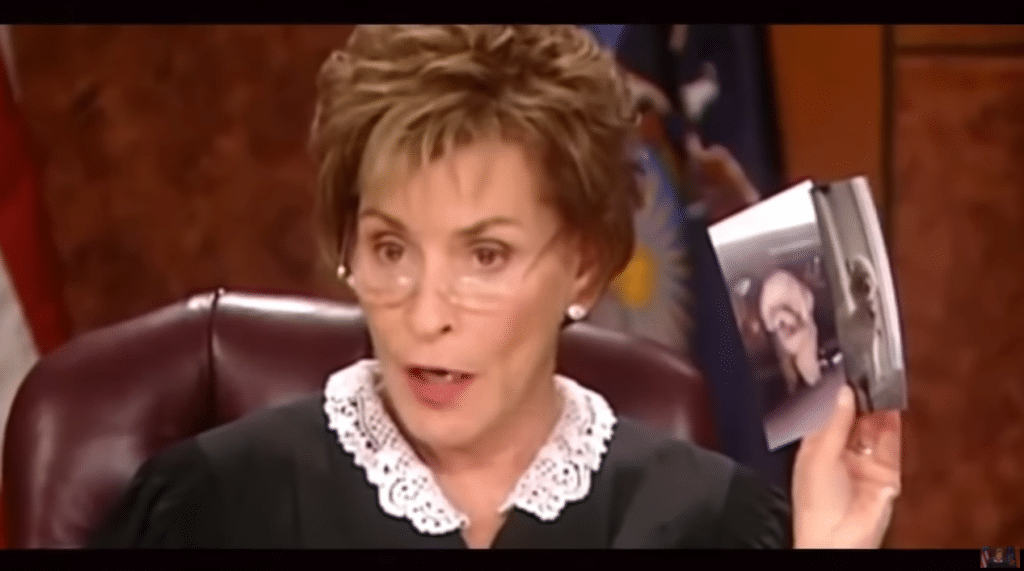 We enjoy watching Judge Judy for her ruthless, no-nonsense, straight-faced demeanor. She works on many different cases and she never ceases to give us a laugh.

This case started out no different. But it touched everyone a little more due to the fact that a dog was involved… 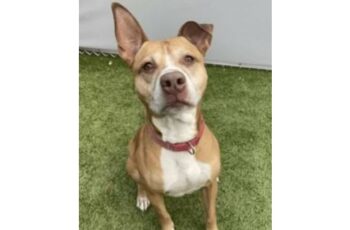 FacebookPin For over a year, Rocky, a shelter dog, had … 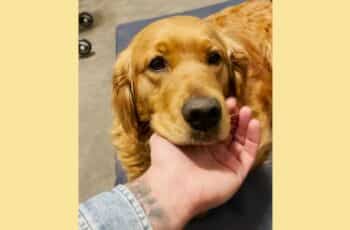 FacebookPin When Lucy was found, the people who found her …