Villalobos Rescue Center is a nonprofit rescue group based in Napoleonville, Louisiana that focuses on saving pit bulls and finding forever homes for them. Tia Torres, the organization’s founder, works hard to look for volunteers who have the dedication and passion for doing the demanding work it takes to give these helpless dogs a better chance in life and become a rescuer.

One such volunteer is a kind woman named Lizzy. The Louisiana native has gone to many rescue operations and has seen many outrageous scenarios. But she couldn’t believe this one man who abused his dog and declared that he didn’t want him anymore.

Tia sent Lizzy to respond to a report about a pit bull that was thrown over the fence by his angry owner. The caller said that although the dog wasn’t hurt, the owner refused to let him in his property anymore. The dog was just wandering around the streets, and despite being a friendly and gentle pooch, some of the neighbors were afraid of him. 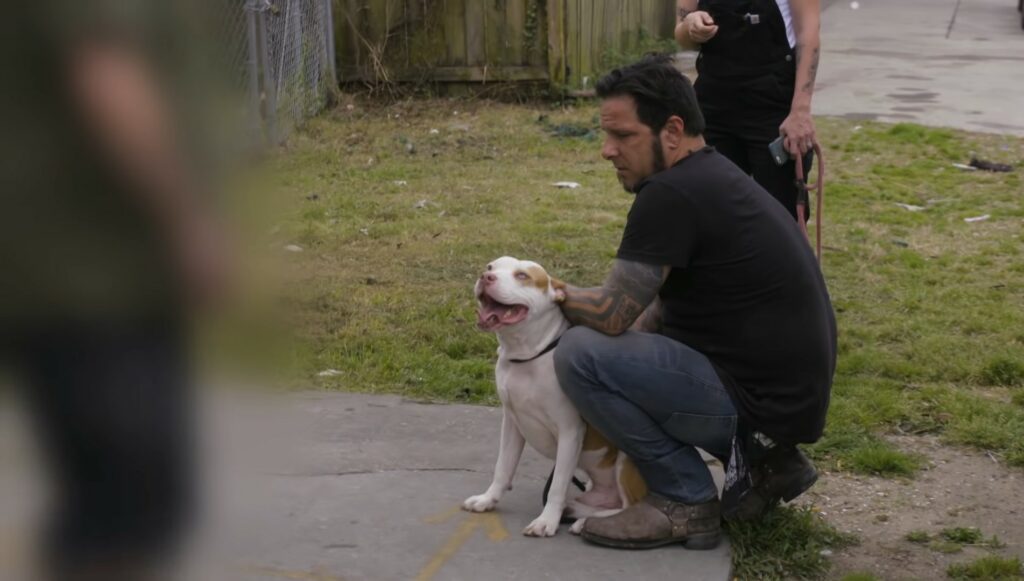 Lizzy and another rescuer went to the area immediately, fearing that someone might hurt the unwanted pit bull. When she got there, she was amazed at how sociable the dog was. He kept on smiling and wagging his tail as she stroked his body. She started asking the people nearby who owned the dog, that is when a large man went out of his home and said that he was the owner.

Lizzy asked the man why he maltreated the dog, and his response was unbelievable. The hulking guy said that the dog was constantly peeing everywhere. And that day, the pit bull urinated on his Xbox One, and that was the final straw. He said he had had enough, and he didn’t want the dog anymore.

The rescuer, stunned by what she heard, couldn’t believe what the man said. Enraged at the owner’s excuse, Lizzy couldn’t help herself, and she started ranting and got sarcastic. 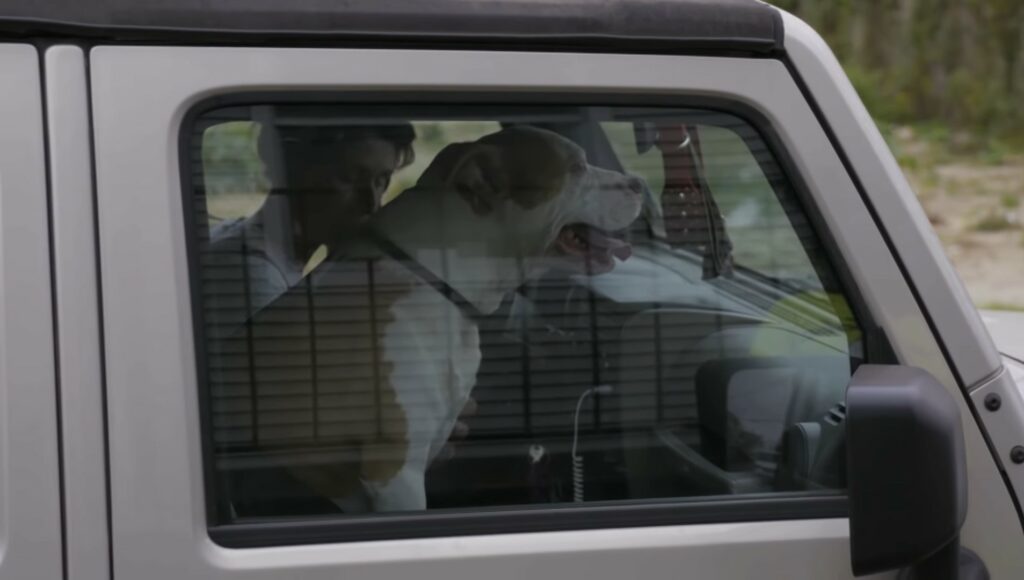 Nevertheless, there was nothing she could do. Lizzy realized that the pit bull was better off going with her than staying with a man that doesn’t know how to treat pets. She brought back the dog to their shelter, and she vowed to find him a better life.

A small white-yellow rescue Chihuahua mix sat in the corner, whimpering and growling at anyone who would try to come near. Each time someone tried to say hello, the dog just bared teeth and wanted to be left alone… FacebookPin Blue Bear, the Grand Mastiff, had only known one … 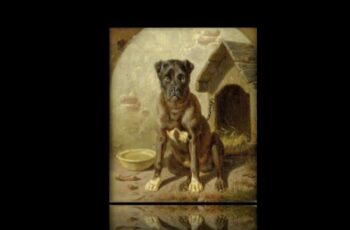 FacebookPin Preston, a Boxer from Nashville, Tennessee, was out trick-or-treating …