Capitan was a 15-year-old German Shepherd who insisted on living beside his owner’s grave for 10 years. He died waiting beside his master’s grave in the Municipal Cemetery of Villa Carlos Paz, a city in the Argentinian state of Cordoba.

The owner of Capitan passed away in 2006, the Guzman family adopted him. However, after a few months, Capitan went missing. Thinking he had run away, The Guzman family were shocked to hear where Capitan had gone to. 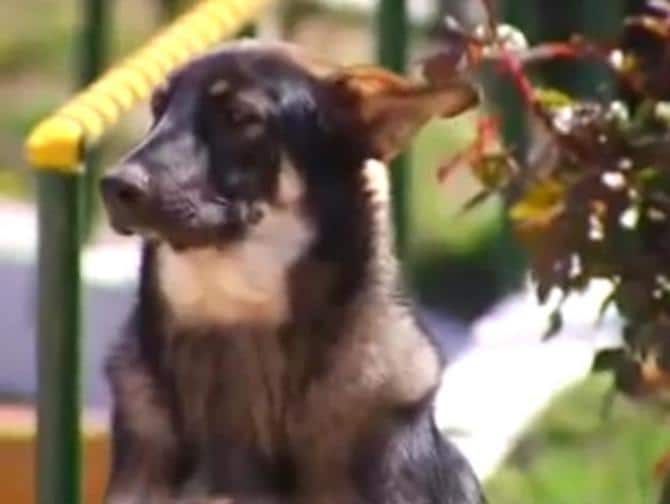 The German Shepherd Of Loyalty

Hector Baccega reported to the local media at the time and said: “He turned up here one day, all on his own, and started wandering all around the cemetery until he eventually found the tomb of his master.

During the day he sometimes has a walk around the cemetery, but always rushes back to the grave. And every day, at six o’clock sharp, he lies down on top of the grave and stays there all night.” 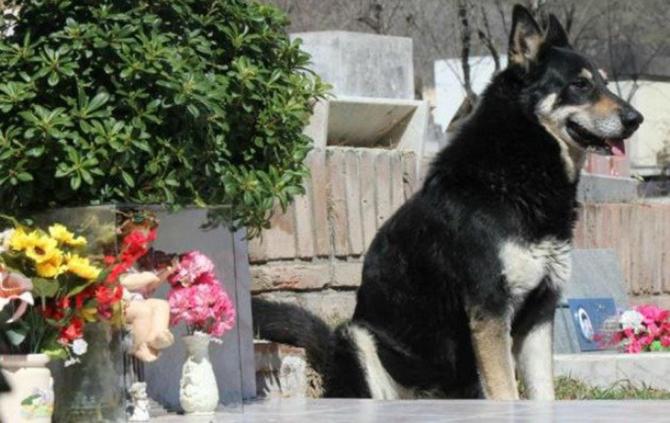 Living at the cemetery for the next ten years, Capitan became famous around the world. Everyone admires his attachment to his deceased best friend. Then, one day, after taking him for a medical check-up, the vet diagnosed him with kidney failure.

Capitan’s veterinarian’s name was Cristhian Sempels. He told the media that because of his age and his kidney failure he was not going to hold on for much longer. Deciding what was best for Capitan, leaving him to live his last days where he was happiest was the best way forward.

Capitan’s remains are under the surveillance of the Foundation of Animal Protection who suggested his remains be buried next to his owner. 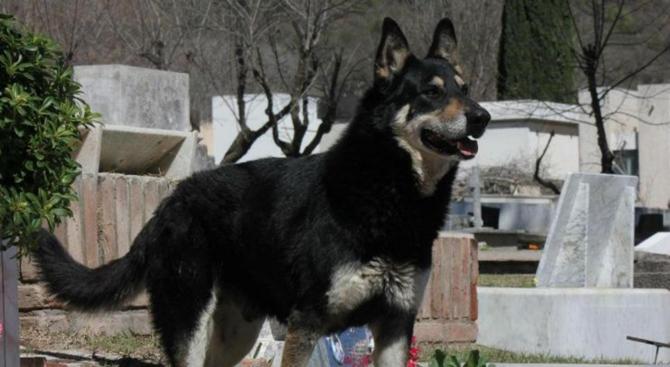 Credits to The Irish Sun for the photos and the story.

Losing A Dog Is Losing A Family Member 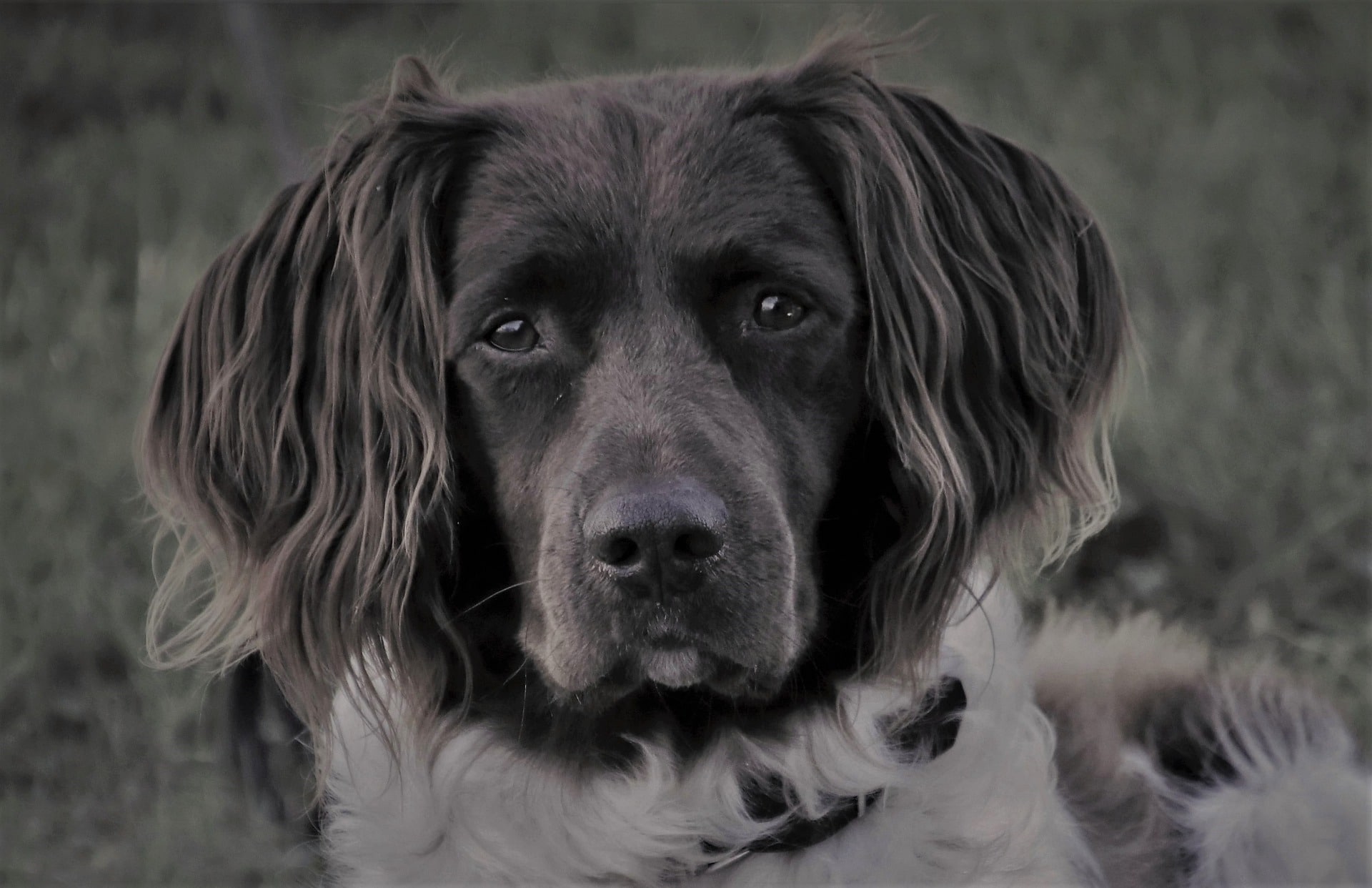 When losing a dog, most people will say it is similar to losing a child. But there is something more to it. Truth be told, not many parents lose a child in their lifetime.

And even if they do, there will be the reaction of how it is not the way it is supposed to be. On the other hand, we assume that when we bring a dog into our life, we will lose them along the way. 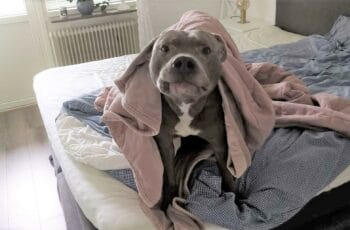 FacebookPin Meet Simba, a sweet and friendly Pitbull. However, because … 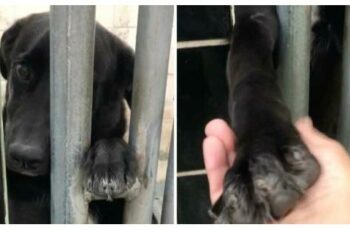 FacebookPin Before becoming a shelter dog, Mac wandered the streets …