Kimberley Bridges’ dog became a local hero after he saved his mom from a speeding car on the street.

Bridges was taking her boxer-Staffy, Orla, on a walk when suddenly the pup began pulling on the leash a bit harder. The dog pulled his mom toward a sidewalk as a speeding car sped toward them. 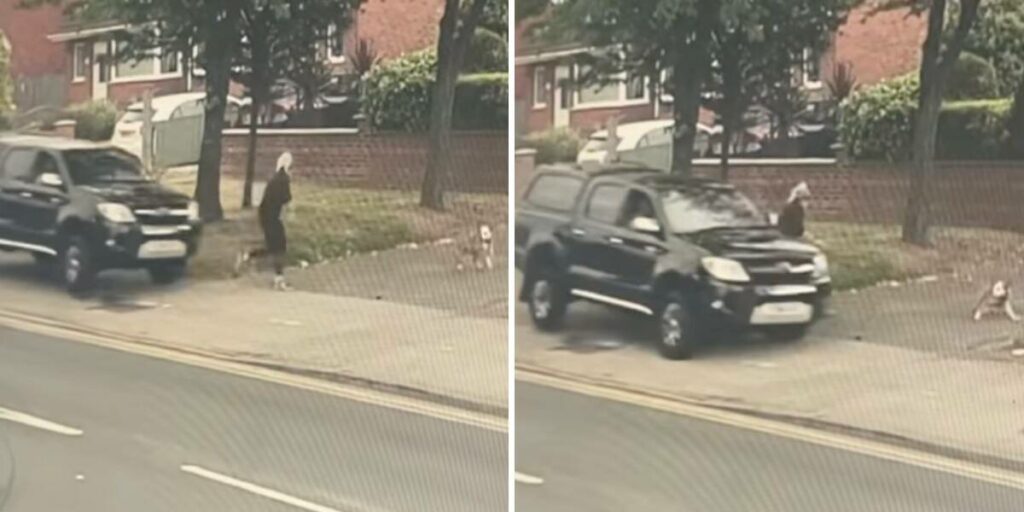 When Bridges later checked the neighbor’s footage camera, she realized her dog had saved her life.

Bridges said in an interview, “It was much faster in real-time than I expected. We’re pretty lucky.”

Orla, the local hero, had only lived with Bridges for a few months, but she has bonded so well with her new family and will do her best to protect them.

Daily Mail documented that the car was speeding 70 miles per hour and was only a few millimeters from Bridges when it dashed through them.

However, it all happened so fast that Bridges did not get the time to register it at first. A few minutes later, when they both returned to their normal pace, Bridges sensed Orla was a bit shaken. That’s when she decided to get the tapes. “When I got home, I thought Orla was a little shaken, which made me think this may have been closer than [I] thought,” Bridges added.

Orla, the local hero, is happy that her family is safe. The neighborhood congratulated her for saving her mom’s life and declared her the town’s hero.

“We [always] loved her very much and knew she was very special,” Bridges said. “But I guess [now] I owe her my life, so she gets even more treats. Extra belly rubs, too.” Thank you The Dodo for the story. Thank you Kimberly Bridges for the video! 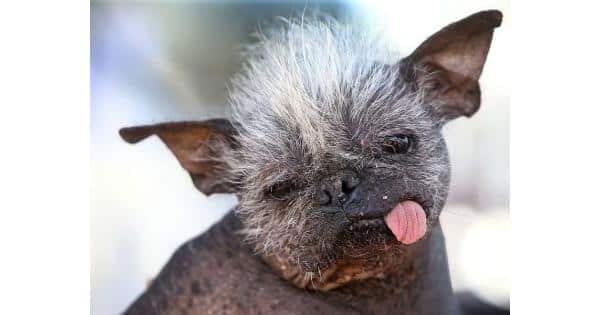 Mr. Happy Face, the world’s ugliest dog, may be adorable for some, but others might find it a complete nightmare. 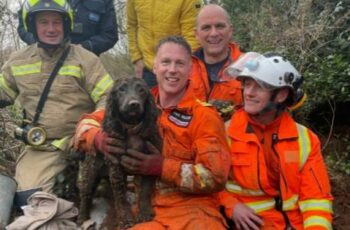 FacebookPin Winston, the black cocker spaniel wasn’t having a bad … 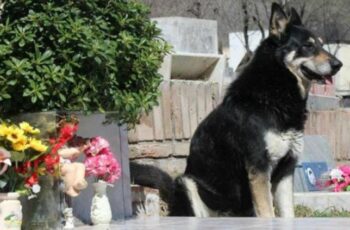