Bueller was only two months old when a backyard breeder surrendered him to the Sacramento Society for the Prevention of Cruelty to Animals (SSPCA). The dog couldn’t stand up or walk and was later found to have swimmer’s syndrome. The owner didn’t want to spend his money or efforts to go to a vet to get the pup the treatments he needed.

Like most puppies born with this condition, Bueller’s limbs are splayed out like a frog. He just lays on his chest, and all four of his legs are too weak to support any movements. All that he could do was lift up his head.

Normally, a dog would stand up and learn to walk when they are two weeks old.

As soon as the pup was surrendered, the staff members at the SSPCA immediately drew up plans for his therapy. The genetic defect is highly treatable, but it will take a lot of effort to get him regular treatment and therapy. Thankfully, he had a dedicated foster parent.

Bueller’s legs were placed on a splint and taped closer together to achieve a more normal position. And for ten minutes each day, he is held in a tub of water so that he can exercise his legs without too much stress. This will allow him to strengthen his muscles.

Bueller’s foster parents had a brilliant idea to help the pup learn how to put weight on his legs without needing to be held all the time. They made a baby bouncer that supported his body while he tried to move his legs.

Although the surrendered puppy doesn’t like the idea very much, the foster family’s pet Boxer helps him go through therapy. The two dogs have become very close, and the older dog is always there to encourage the young pooch.

Bueller is showing a lot of progress, and his rescuers are confident that he will walk normally soon. And when that time comes, they hope to find him a family that would love him forever. 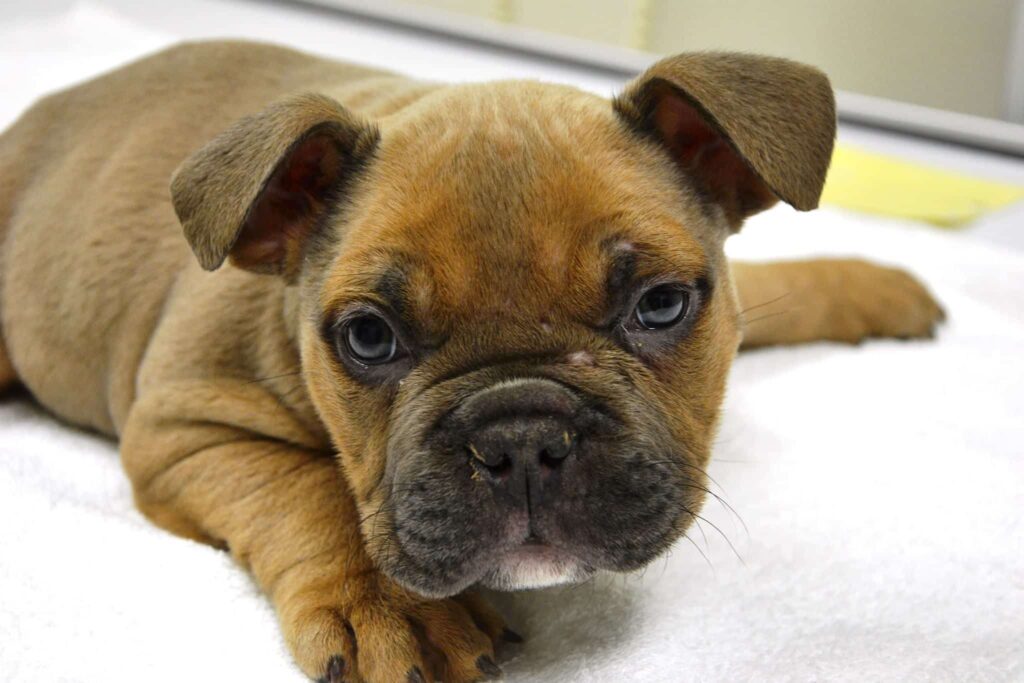 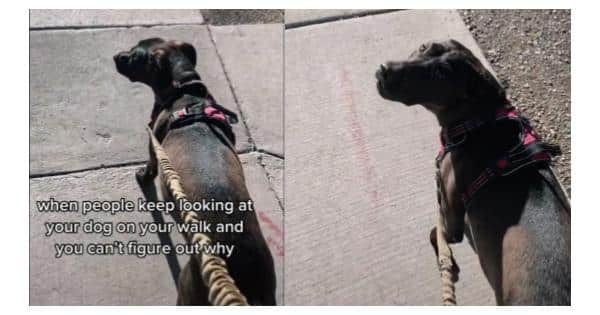 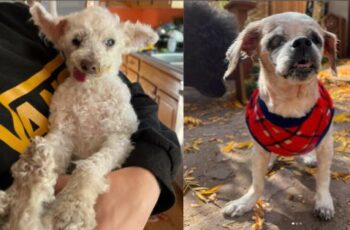 FacebookPin An animal rescue organization has the hard task of …

FacebookPin Going out and saving lives is part of being …