How inspiring a tale of love and faith between dogs and people can be; that is something a mom, Tracey McCoy, and her kid in Oklahoma City will tell you about their Grate Dane, Dubai.

On Monday, a man casually came into their home, but he was chased away by their dog, Dubai. The entire event was captured on video. Tracey McCoy has never been more grateful for her puppy. 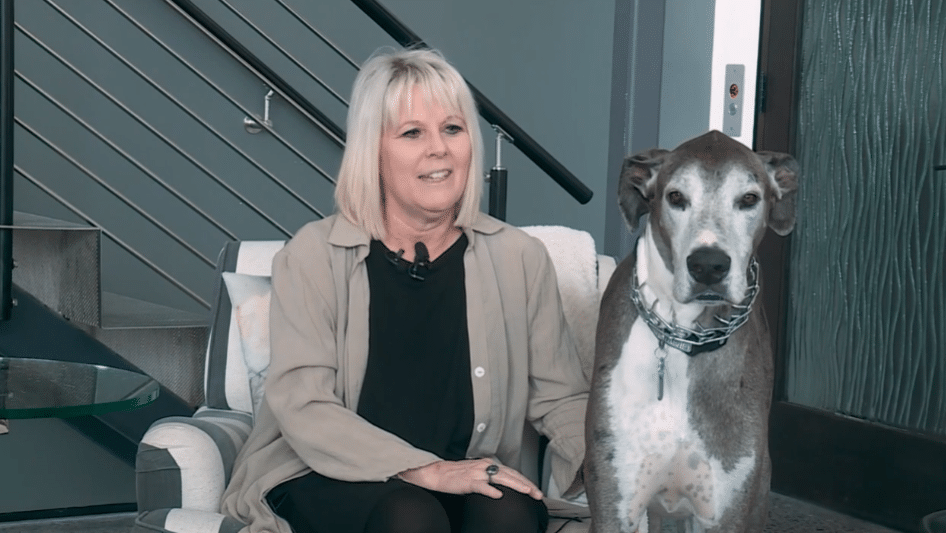 When a stranger came right into their home, the 122-pound Great Dane Dubai rescued her owner.

This occurred in broad daylight near Northwest 6th Street. Tracey said that she heard her side door open and mistook it for her elder son.

Tracey was at home with her visually impaired son Nathaniel when she suddenly looked up and saw a stranger. 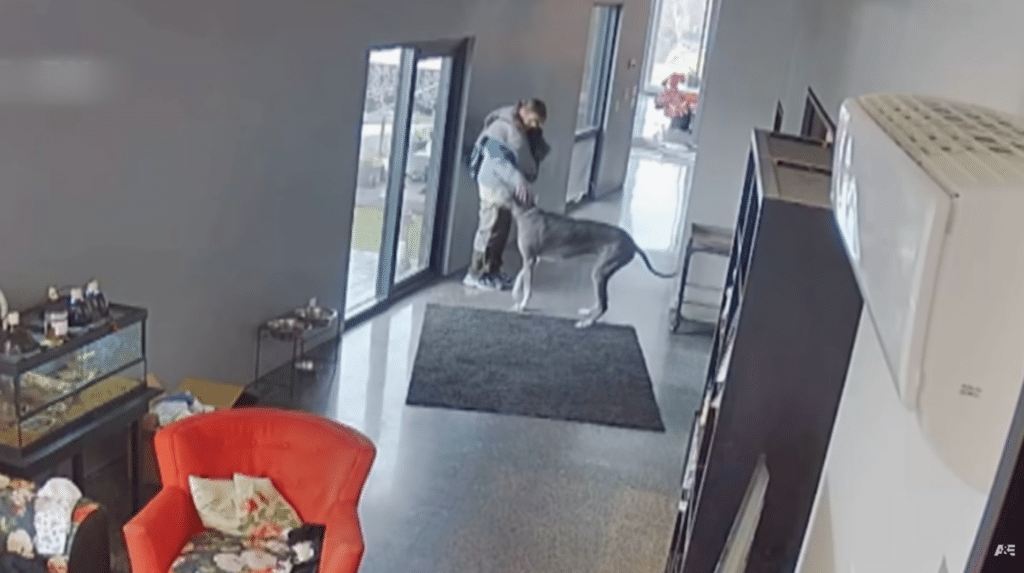 Her son had no clue what was going on until he heard his mother cry. And it turned out that he wasn’t the only one who was taken aback by Tracey’s shout.

The moment she yelled, Dubai realized that person was not allowed here.

Surveillance video later showed the guy coming inside the house and stroking the dog before proceeding down the hallway.

When she turned the corner, she spotted this man, Robert Ward. She shouted, and Dubai sprung into action minutes after. The offender got frenzy and made an about-face and fled, as the loyal dog led him out by the rear end with his teeth. 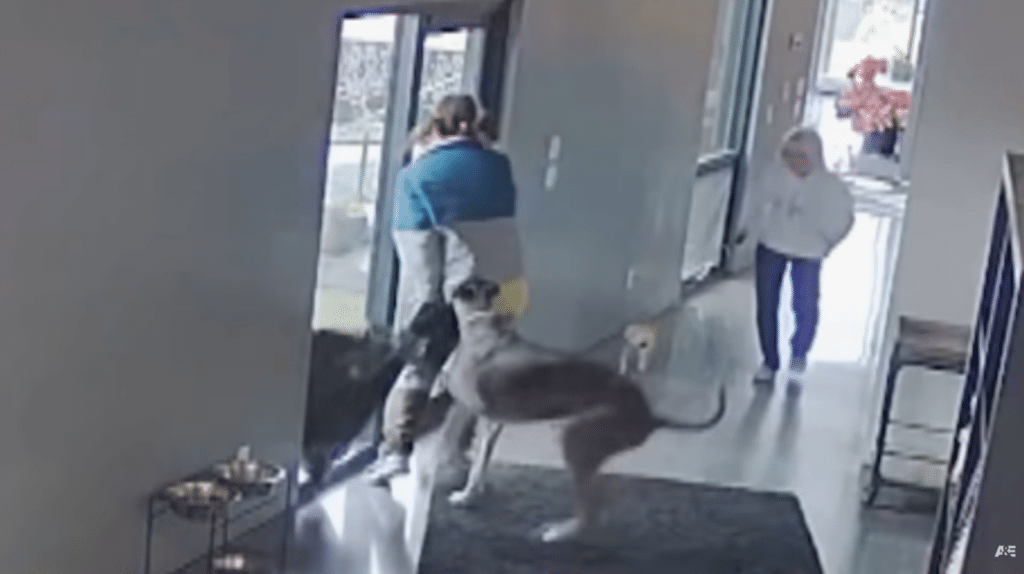 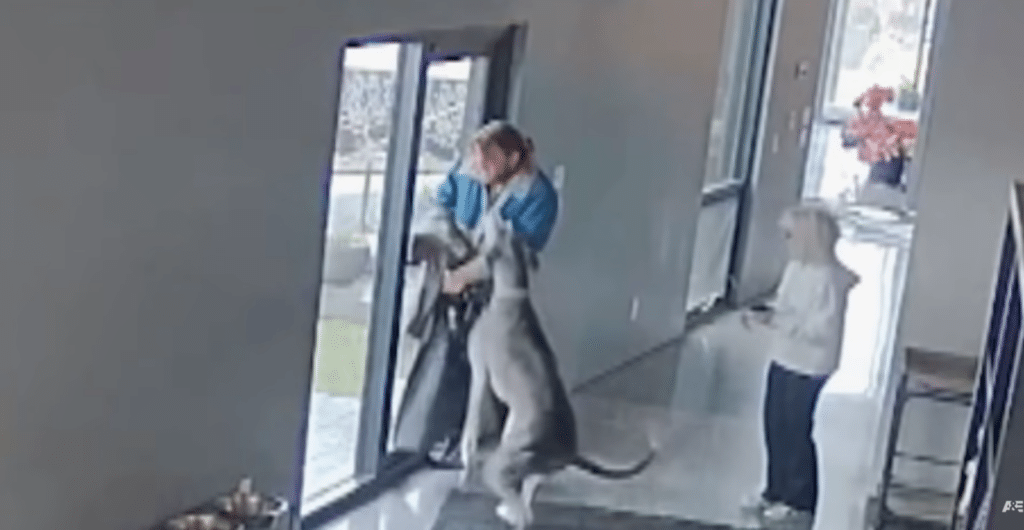 Ward ran away, but Tracey identified him and cops caught him a few minutes later. 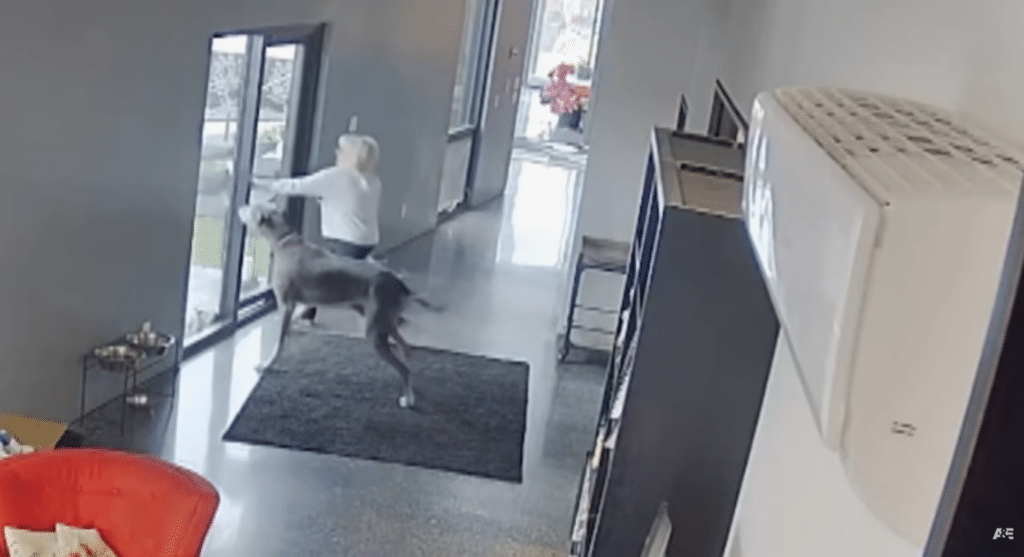 Consequently, officers responding to the situation saw the individual strolling about the neighborhood and brought him into custody.

The incident disturbed them all but also left an indelible mark on Tracey’s heart for Dubai’s loyalty and love, providing security to her and her family by even risking his life. 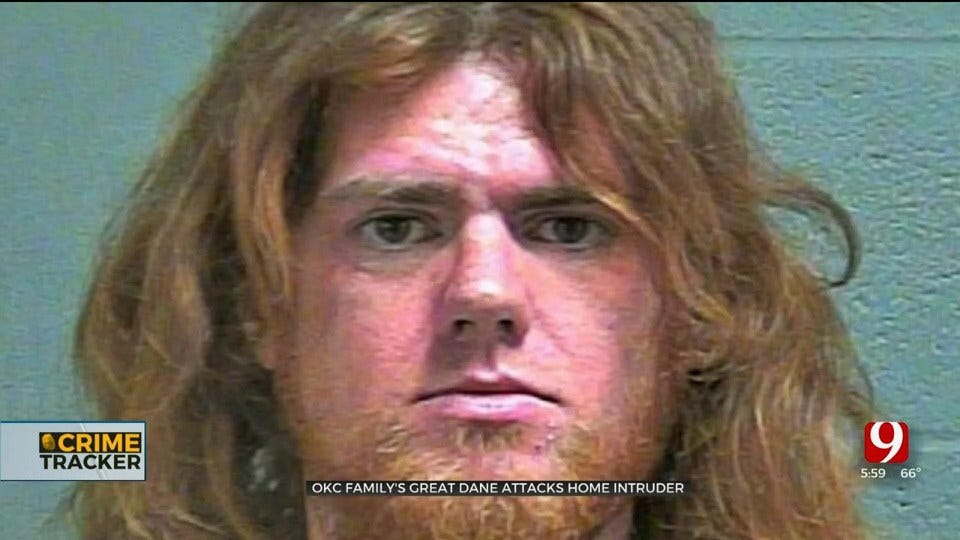 Watch the video by A&E here:

Thanks to Local 21 news and news9 for the amazing story and video. 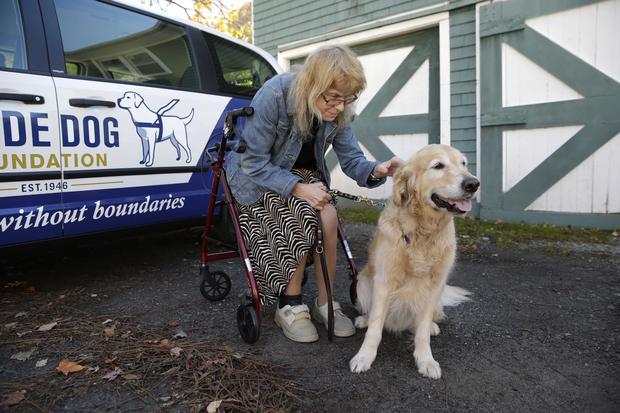 In Brewster, New York, a service dog is hailed a hero after saving his owner from a bus.

Audrey Stone was strolling with her guide dog when a small bus failed to stop in front of them. 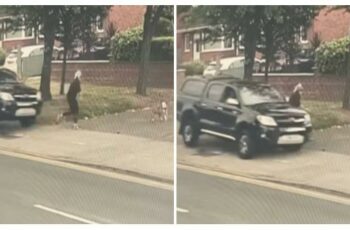 FacebookPin Kimberley Bridges’ dog became a local hero after he … 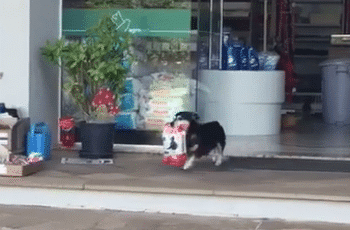 FacebookPin Pituco, the amazing doggie who goes to a store …