A Good Samaritan reached out to the nonprofit group Hope For Paws when she spotted a German Shepherd on the streets. She told the rescuers that the dog gave birth in a crawlspace, but sadly, the puppies died shortly after they were born. She also mentioned that she wanted to help but the momma dog acted aggressively.

Rescuers JoAnn Wiltz, Alex Babcock, and Eldad Hagar of the said group immediately responded. After learning that another rescue team managed to move one of the puppies but failed to secure the momma dog, they decided to observe it first. They wanted to know how to approach it to avoid it from getting hostile. 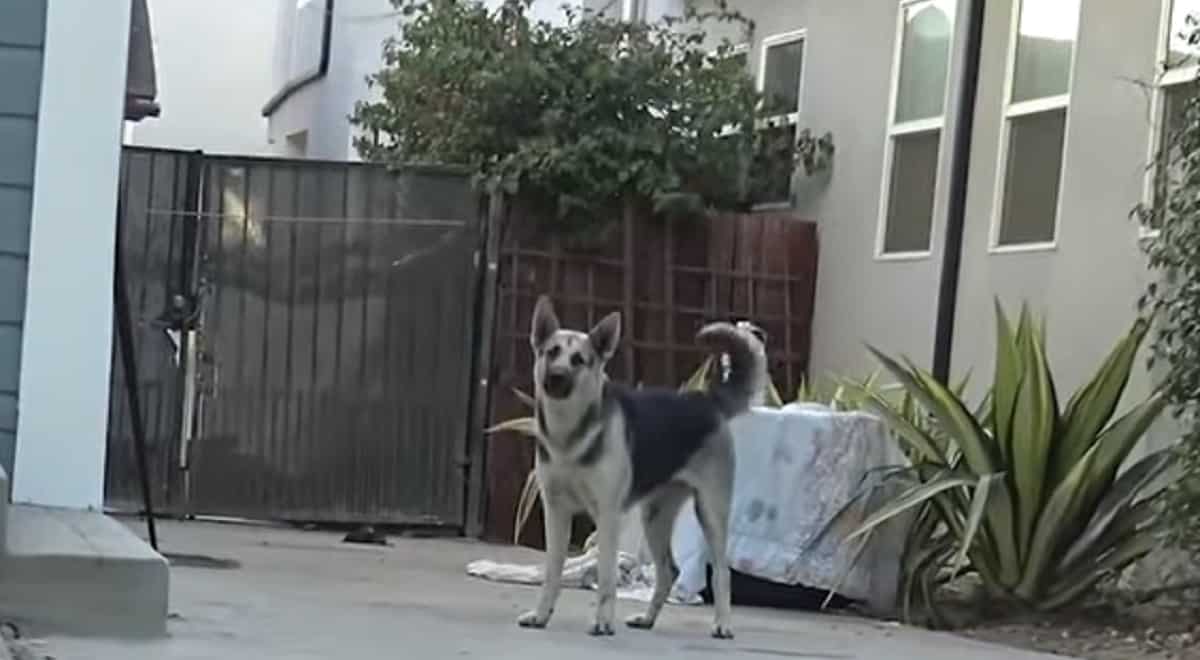 The rescuers quickly realized why the momma dog acted viciously and it was because she was trying to protect the body of her remaining deceased puppy. She didn’t understand it was gone so she stayed beside it no matter what.

Luring the dog with treats or using a humane trap was no good to capture the mom. So, Eldad came up with a different plan. He instructed his colleagues to distract the momma dog while he blocked the crawlspace opening. 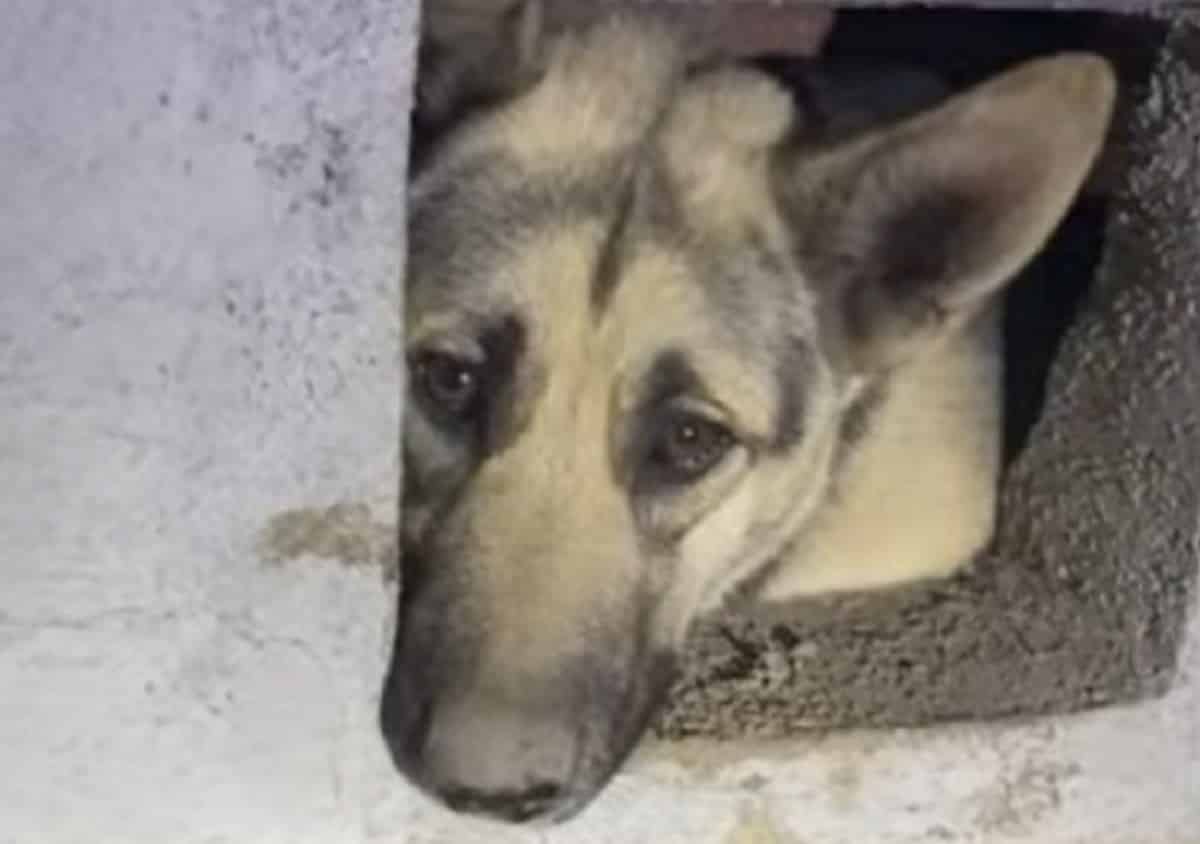 Moments later, Eldad slowly advanced and carefully approached the dog. Once he was close enough, the German Shepherd warningly barked at him, but he did not retreat.

Eldad persevered and used a catch pole to secure the dog for added safety. The rest of the team then calmed the momma dog down and continued building trust with it. Once they felt it was safe, they carefully moved the dog into a travel crate. 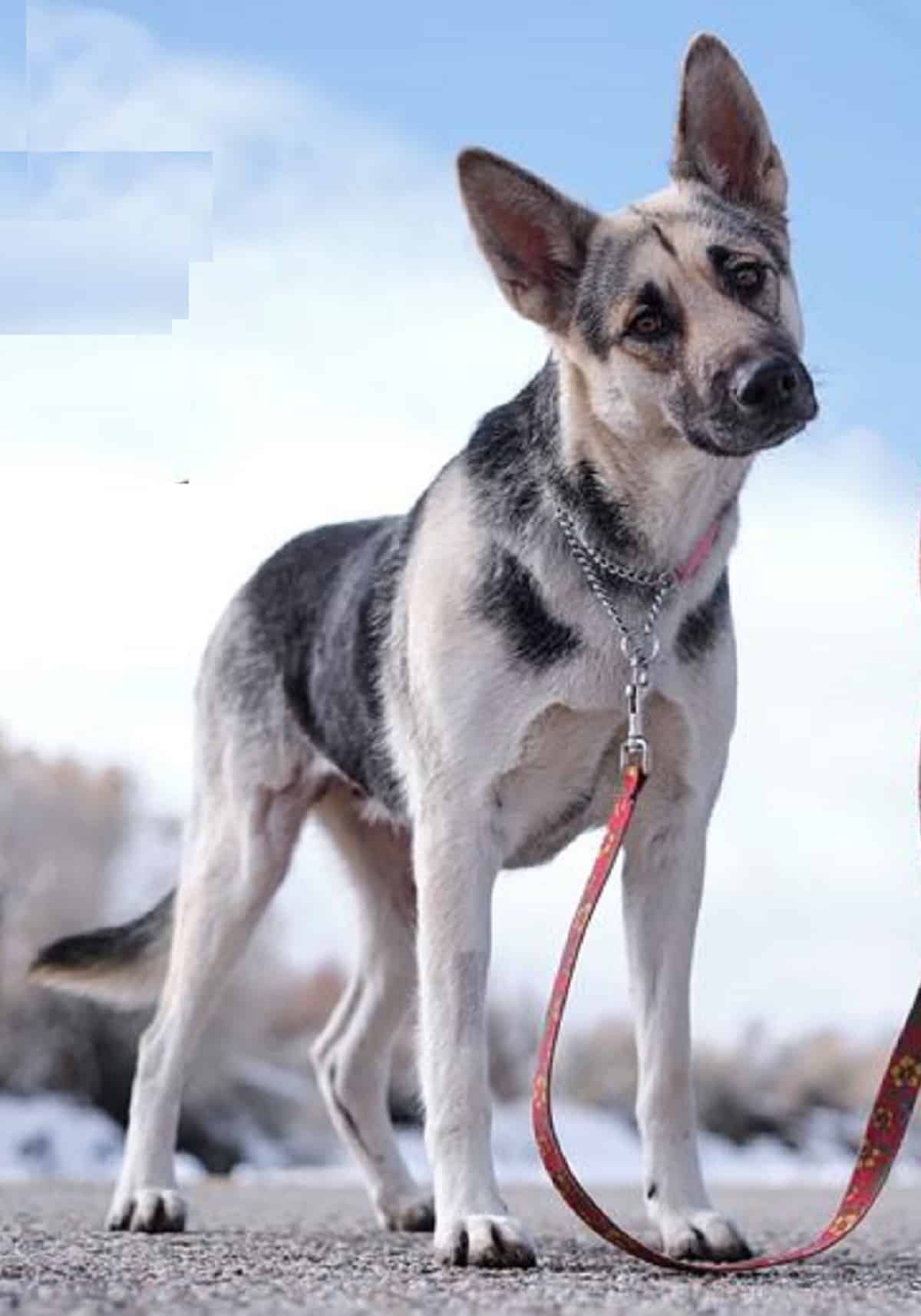 After a quick inspection of the crawlspace to make sure there were no other puppies, the rescuers whisked the dog, now named Kailani, to the vet. Eldad stayed with Kailani on her first night to comfort her, and after a laparoscopic spay, she obtained a clean bill of health. Meanwhile, Alex and JoAnn, prepped Kailani for her new life with a bath and lots of pets and cuddles.

Kailani stayed in her foster home, where she recovered physically and emotionally. Soon,  she was ready to start fresh. She needed to wait for a little while but eventually, she found her perfect match and continued to her forever home. 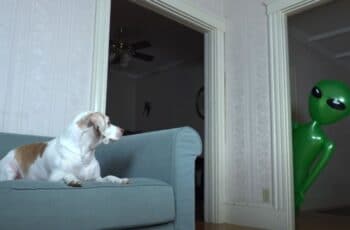 FacebookPin There are many funny dog videos going around on … 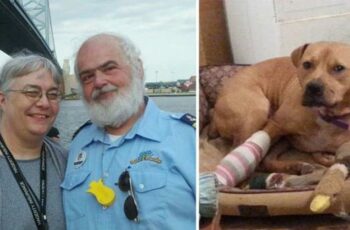 FacebookPin If you adopt a rescue dog, you will greatly …